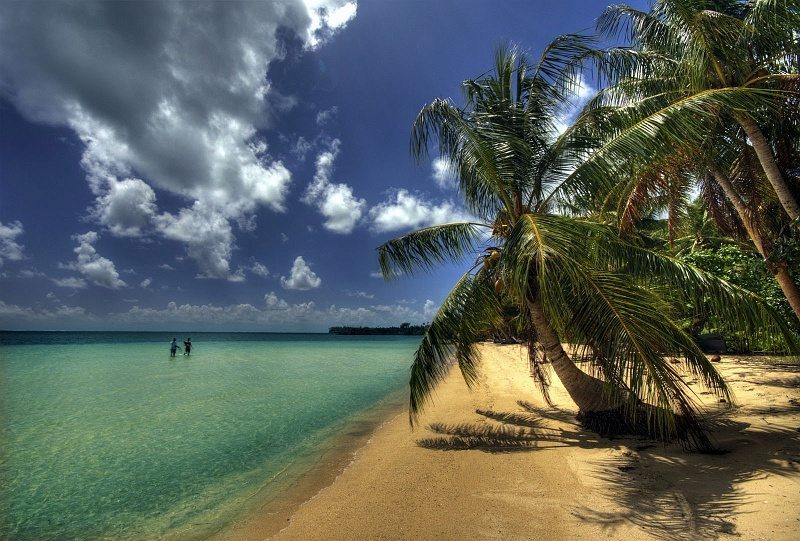 (Columbia, SC) A dozen bright young island students are headed to top private schools across the central Pacific nation of Micronesia. Their tuition scholarships, awarded by the Habele charity, were announced during a small ceremony at the Micronesian Embassy in Washington DC earlier this week.

Among the winners was Griselda Muut of Yap. She will be a sophomore at Yap Catholic High School (YCHS) this fall. Giselda lives with her mother Mary Layan and younger sister Margo in the Village of Kaday, a part of Weloy Municipality. Their father is deceased. Mary is an engaged parent who describes her daughter’s school enthusiastically as “challenging” and “demanding.” Rev. Michael P. Corcoran, the Jesuit headmaster of YCHS, explains Griselda, “worked extremely hard and earned 1st honors for the last quarter of her freshman year.” Miss Mutt is also active in village and school based athletic programs, in addition to participating in her village’s traditional cultural dance ensemble.

The scholarships are privately funded and cover roughly three-fourths of tuition and fees at primary and secondary schools. More than 150 students from Yap, Chuuk, and Pohnpei States of the Federated States of Micronesia (FSM) applied, seeking to attend independent, mostly religiously affiliated, elementary and high schools in the State Capitals. 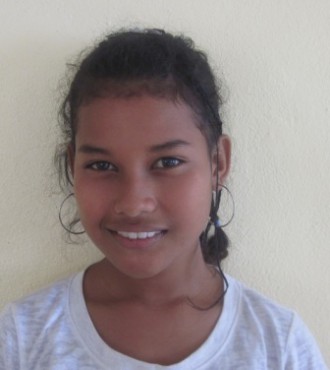 Winners were chosen based on academic achievement, financial hardship and geographic isolation. The students will be enrolling at Saint Mary’s, Yap SDA and Yap Catholic High School in Yap; Berea Christian and Xaiver High in Chuuk; as well as Calvary Christian Academy in Pohnpei.

Miss Muut is one of several 2014-15 awardees who earned a renewal of their Habele scholarship from last school year. Over the course of the academic year, Griselda and others regularly provided Habele with copies of their quarterly grades, academic and behavioral reports and awards, as well as photos of themselves engaged in extracurricular activities.

“This modest program expands access to top notch instruction for ambitious students in Micronesia’s most remote villages, islands and atolls,” explained Neil Mellen, of the US-based Habele, which awarded the scholarships. “The demand for these choice scholarships far exceeds our ability to provide them. We are grateful so many private US and European individuals have chosen to make this targeted investment.”

Habele was established as a South Carolina based nonprofit in 2006 by a group of former Peace Corps Volunteers who served as public school teachers in Micronesia. The charity provides support for libraries, sports leagues, academic clubs and mentorship programs in addition to its annual tuition scholarships.

Ravenel: “I Have Not Yet Begun To Fight”