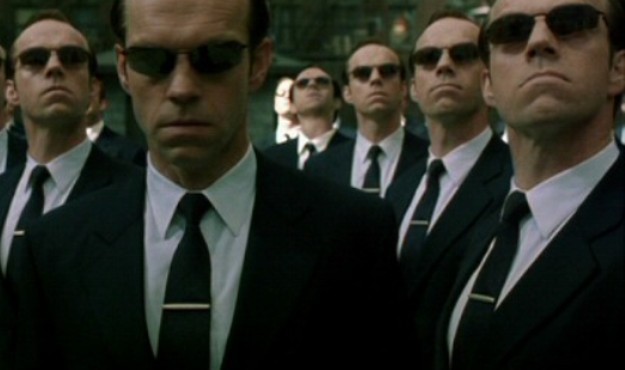 The owner of a South Carolina pawn shop was forced to close his accounts with the increasingly liberal SunTrust Bank – possible evidence of the U.S. Department of Justice (USDOJ)’s ongoing assault on the Second Amendment.

Morris Williams – owner of the Inman Gun and Pawn shop – was forced to close his accounts with the bank because he was labeled a “prohibited business type.”

“Under the Rules and Regulations for Deposit Accounts, and as a result of our recent decision, we must ask you to close the below listed SunTrust accounts,” a letter from the bank informed him.

According to Williams, he was targeted because his business sells firearms – and has the word “gun” in its name.

SunTrust’s decision may be part of “Operation Choke Point,” an insidious effort by the federal government to deny certain law-abiding companies access to banking services.

Or it may be the result of the bank kowtowing to liberals – as it did when it shut down the accounts of David and Jason Benham, two socially conservative brothers who were going to star in a reality TV program about flipping houses.

Clearly SunTrust – which taxpayers bailed out several years ago to the tune of $3.5 million – is a financial institution supporters of the First and Second Amendments should avoid.  More to the point, when is a court going to stand up against the flagrant violation of due process associated with the government denying banking services to private businesses that are not suspected of breaking any laws?

Where is an “activist judge” who is willing to stand up against such tyranny?

@fitsnews this is not far from where I live. People are highly P.O.'ed about it on fb.

Red: Damn right! They should be mad …

John Wayne: We Need You