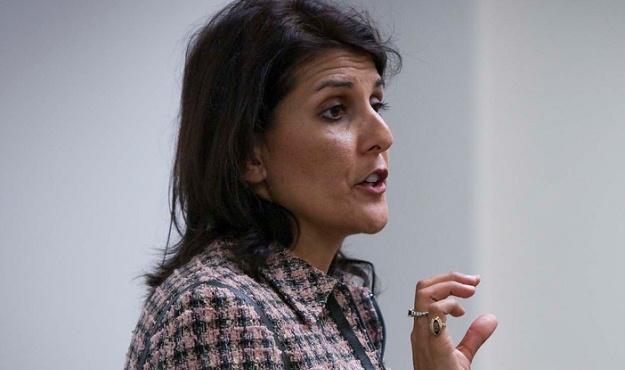 S.C. Gov. Nikki Haley‘s latest fundraising trip to the Lone Star State is being questioned by one of her 2014 rivals.

Tom Ervin – a self-styled “independent Republican” – says Haley’s visit to the RedState.com conference in Forth Worth, Texas this week comes at a time when she should be attending to scandals at her Department of Social Services (SCDSS).  Specifically, Ervin questioned Haley’s commitment to the Palmetto State in the wake of an ABC News report alleging that SCDSS was partly responsible for the death of more than six dozen children.

“The same week that a national news organization uncovered four DSS workers, who warned more children under South Carolina’s care are in harms way, Governor Haley is leaving the state for a political retreat to raise money,” a statement from Ervin’s campaign read.  “The DSS warnings come after 76 children died in the care of our state last year. We need a Governor who is committed to running our state, not one who runs from it to raise money.”

Ironically, the criticisms come as Haley launched a television ad touting the “welfare-to-work” gains achieved by the SCDSS – gains this website has previously exposed as fraudulent.

What do you think?  Should Haley go to Texas or not?  Vote in our poll and post your thoughts in our comments section below …