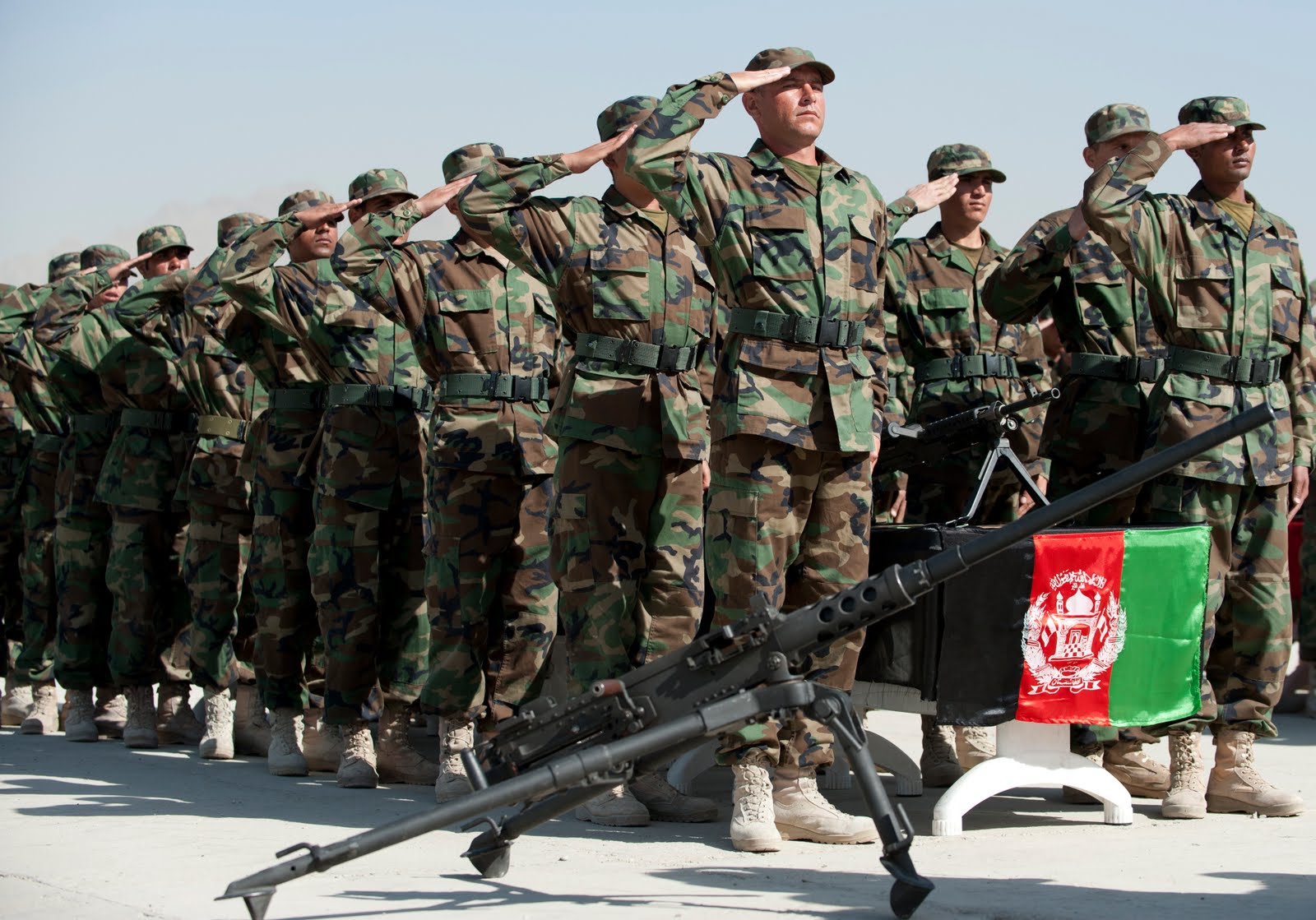 “You can’t get killed where you ain’t …”

That wisdom comes to mind today as news reports from Afghanistan – where U.S. troops are still inexplicably fighting a rearguard action in the “War on Terror” – indicate a two-star American general has been shot and killed by a lone terrorist gunman.

The attack – which wounded numerous other U.S. military personnel as well as three Afghan officers – occurred at the Afghanistan National Military Academy outside of Kabul.  Early reports indicate the shooter – presumed to be a supporter of the Taliban – was clad in an Afghan army uniform.

Such attacks are nothing new … shooters wearing Afghan army garb have killed dozens of coalition soldiers over the years.  Of course the slaying of an American general is a big deal as it hasn’t happened since the Vietnam War.

Afghan president Hamid Karzai condemned the attack and placed the blame on “enemies who don’t want to see Afghanistan have strong institutions.”

U.S. president Barack Obama has been trying to get Karzai to sign a new “bilateral security agreement” enabling U.S. troops to remain in the country beyond 2014 – but so far Karzai has refused.

More than 2,340 American troops have been killed in Afghanistan since the United States launched “Operation Enduring Freedom” in 2001.  The vast majority of those deaths occurred from 2009-12 – when 1,544 American troops were killed as the administration of Barack Obama pursued what it called the “right war.”

You know … as opposed to the “wrong war” in Iraq.

Both are wrong as far as we’re concerned.  Not to mention way too expensive.  A recent report from Harvard University speculated that the long-term costs of the U.S. wars in Iraq and Afghanistan could top $6 trillion when it’s all said and done – a huge sum that achieved absolutely nothing of lasting value.

And of course we all know what happens to American soldiers once the U.S. “war gods” have used them up …

What do think of this war?  Is it still worth fighting?  Vote in our poll and post your thoughts in our comments section below …

Gaza Is Getting Pounded …