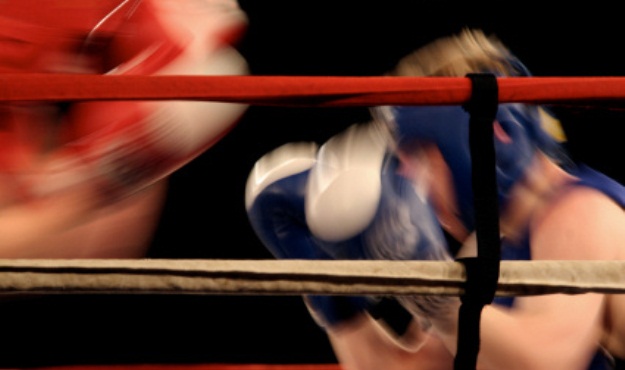 The issue at the heart of the dispute? Vendors for their respective campaigns – and specifically the petition gatherers who earned them both spots on the November 4 ballot.

In fact Ravenel’s petition drive may have faced a much tougher climb due to alleged interference from Ervin’s consultants.

“Just found out Tom Ervin lives in a glass house as he won’t do business with any vendor associated with my campaign,” Ravenel tweeted Saturday night.

Another tweet from Ravenel mocked Ervin for waiting a day to support his position on the gay marriage flap.

“Hey (Tom Ervin) – a real leader comes out on an issue first,” Ravenel tweeted. “They don’t wait a day for someone else to take the flak.”

According to Ravenel, Ervin’s consultants – whom he contends are closely linked to the Graham campaign – have been trying to sink his candidacy by denying him access to certain vendors.

“Two vendors that I will not name were told that they could not do business with Ervin if they were also doing business with me,” Ravenel told FITS.  “It’s all coming from Lindsey Graham’s camp – from the old John McCain team.”

Ravenel has been a vocal opponent of the military-industrial complex to which McCain and Graham are hopelessly beholden.

Ravenel declined to elaborate on which vendors he was referring to – or what services those vendors provided – but sources familiar with the drama tell FITS the dust-up stems from the petition drives that put both candidates on the ballot.

Specifically, we’re told Ravenel was provided with an email in which Ervin’s lead consultant – former John McCain advisor Jon Weaver – instructed a petition gatherer not  to collect signatures for Ravenel.

A spokesman for Ervin’s campaign did not immediately respond to our request for comment.

FITS likes both Ravenel and Ervin – and have written favorably about both of their candidacies up to this point.  We’ve also praised both candidates for their shared view that South Carolina tax dollars should not be spent on lawsuits defending the Palmetto State’s gay marriage ban.

Both are absolutely correct on that count – and their opponents are dead wrong.