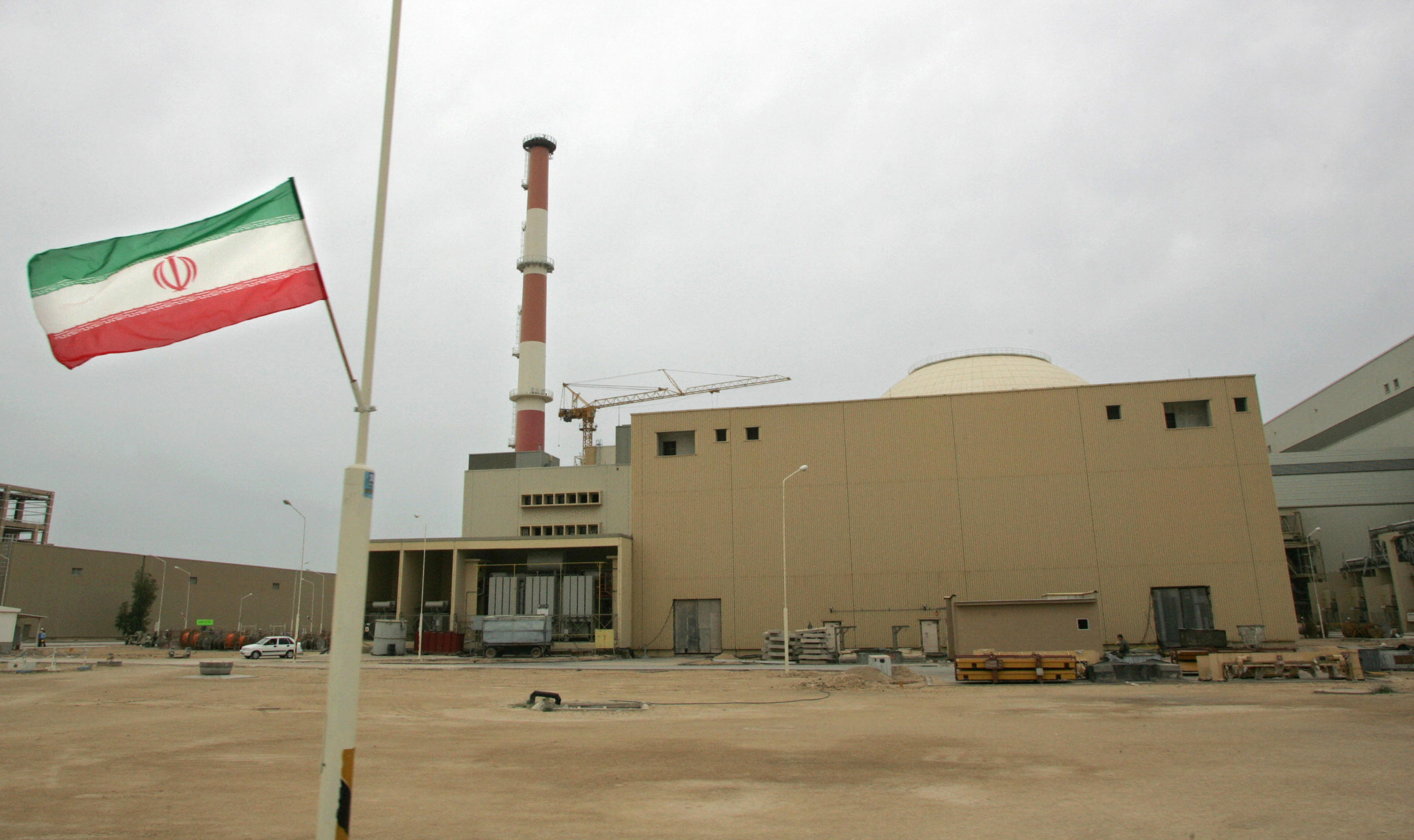 BEAR ON THE PROWL …

Putin – whose nation recently concluded a major energy deal with China – could be on the verge of another geopolitical coup, this time with the “rogue nation” of Iran.

According to RIA Novosti – Russia’s version of NPR – “Moscow may sign an intergovernmental agreement with Teheran this year to build eight new reactors for nuclear power plants in Iran.”

The news agency’s source indicates the deal is in its “final stages.”

Putin met with Iranian president Hassan Rouhani earlier this week in Tehran. According to the Tehran Times, Rouhani said “cooperation between the two countries lays the groundwork for security and stability in the region,” and that the “expansion of cooperation will definitely create a safe and stable region.”

The paper also reported Putin as expressing “satisfaction” following his meeting with Rouhani.

Of course he’s satisfied … Russia is forging vital strategic alliances at a time when the United States’ influence around the globe is clearly waning. The energy deal with China is especially problematic for America because it is likely to be completed using China’s currency instead of petrodollars – a major step in replacing the U.S. dollar as the world’s global reserve currency.