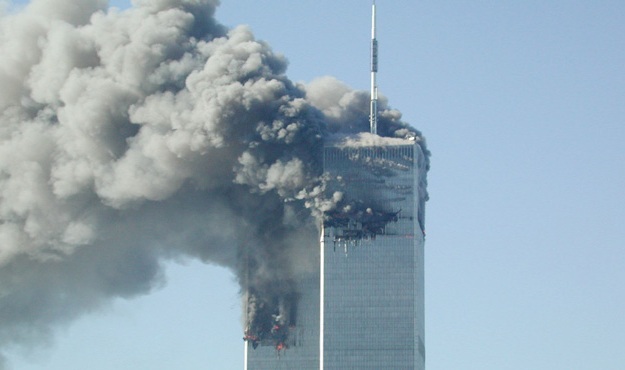 The global terrorist network America has been fighting for the last two decades is reportedly plotting fresh violence against the United States – including new attacks on American soil. According to CNN, a ” series of al Qaeda-based threats to attack American and Western targets in Europe, as well as threats to launch attacks inside the United States, has caused significant concern inside the U.S. intelligence community.”

Wait … how is this possible?

During the 2012 U.S. presidential election, Barack Obama repeatedly touted his administration’s progress in the war against al-Qaeda – saying the terror network had been “decimated” and was “on the run.”

In fact, this rhetoric continued after Obama’s reelection …

“Core al-Qaeda is a shell of its former self,” Obama said last May, boasting that its “remaining operatives spend more time thinking about their own safety than plotting against us.”

Apparently that’s not the case …

“Part of the reason these assessments have been flawed is that al-Qaeda has a ‘deep bench’ to draw from, both from within its own organization and allied groups,” said Thomas Joscelyn, a senior fellow at the Foundation for Defense of Democracies.

“My view is that al-Qaeda, despite our tactical counter-terrorism successes, continues to be a major strategic threat to the United States and its allies,” former deputy assistant defense secretary David Sedney said. “Tomorrow, al-Qaeda will be an even greater threat because of its ongoing evolutions.”

Exactly … and let’s not forget the impact ongoing American interventionism in Middle Eastern foreign policy has on al-Qaeda recruitment.

Nothing like spending tax dollars to fight both sides of foreign conflicts, is there?