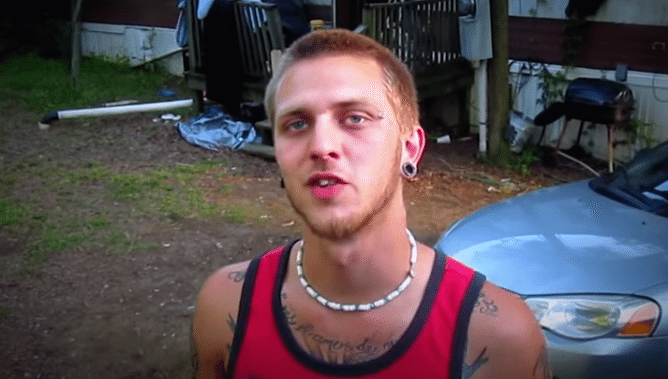 Let’s make something perfectly clear: We don’t give a rat’s rear end who wins election as supervisor of Chester County, S.C. – or any other government position there.

Hell, were it not for a ten-mile stretch of Interstate 77, we would never pass through Chester County … which makes us like pretty much everybody else in South Carolina (expect the 33,000 people who live in Chester County).

Like dozens of other rural regions of the Palmetto State – Chester is straight-up third world. As in pray to God your car doesn’t blow a tire on one of its many potholes because a scene from Deliverance is likely to unfold.

Anyway … Wanda Stringfellow cares very much who is elected supervisor of Chester County. She’s running for the post – and has produced a campaign video that includes her own rap song and testimonials from her constituents.

Go ahead and spot the county resident who doesn’t live in a mobile home … we dare you.