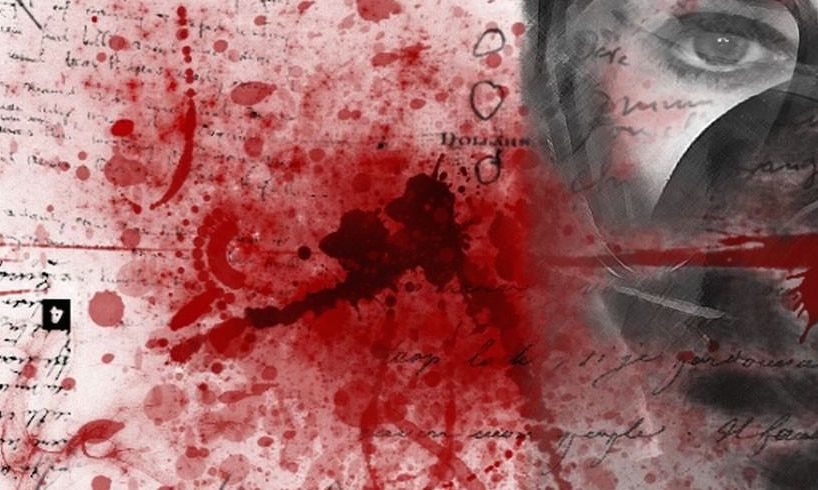 IT’S ABOUT TO GET MESSY …

South Carolina has serious problems, people. Our incomes are low (and stagnant). Our government-run schools are the worst in America. And while our unemployment rate is in decline – a closer look at the numbers reveals it’s dropping for all the wrong reasons.

Even though government growth has demonstrably failed to fix any of these chronic problems (and even though state leaders have proven themselves to be beyond incompetent when it comes to addressing core functions of government) … state spending is set to soar once again in the coming fiscal year.

Oh … and on top of all that the Palmetto State is home to one of the nation’s most secretive and corrupt state governments?

Despite S.C. Gov. Nikki Haley’s repeated assertions to the contrary, it is NOT a “great day in South Carolina.”

Well … unless of course you’re a politician enriching yourself by habitually violating state law (the way Haley and S.C. Speaker of the House Bobby Harrell have done).

Which brings us to the latest act in the tragicomedy that is Palmetto politics – the decision by a circuit court judge to terminate a legitimate criminal public corruption investigation of Harrell and send the case to a “cover-up” committee comprised of South Carolina state lawmakers.

Sound familiar? This is exactly the same process used to absolve Haley of any wrongdoing in her 2012 corruption case – even though clear evidence emerged indicating she broke the law.

S.C. Attorney General Alan Wilson – who is attempting to hold Harrell accountable for his crimes – put it best when he told us the latest attempted whitewash went directly to “the public’s trust in government,” which according to him “just isn’t there anymore.”

In an ideal world, Harrell AND Haley would be tried and convicted for their flagrant self-serving betrayals of the public trust. Meanwhile a new crop of principled leaders at the S.C. State House would (for once) exercise some common sense and recognize  lower taxes, less government and more free market reforms are what’s needed to lift South Carolina up  off of the proverbial mat.

But we don’t live in an ideal world … we live in South Carolina. Which means corrupt politicians and their failed policies will continue receiving free reign to hold us back as a state.

It’s actually worse than that, though …

Because these politicians aren’t being forced to answer for their misdeeds, they have plenty of time on their hands to plot intrigues against their rivals.

And those hands are about to get very, very bloody …

According to sources familiar with Harrell’s political organization, a massive retaliatory campaign is about to be launched against the Speaker’s enemies – one which will reportedly include personal and political attacks involving a wide range of targets.

At the top of the list? Wilson – who has already been the subject of a web-based smear campaign originating from Harrell’s camp.

“People’s lives – their lives, the lives of their families – all of them are about to be ruined,” our source said. “Ruined.”

“They are about to go after you,” our source said. “They are trying to run you out of the state.”

Ah, South Carolina … what would we do without you?

Or perhaps the better question: What would you do without us?