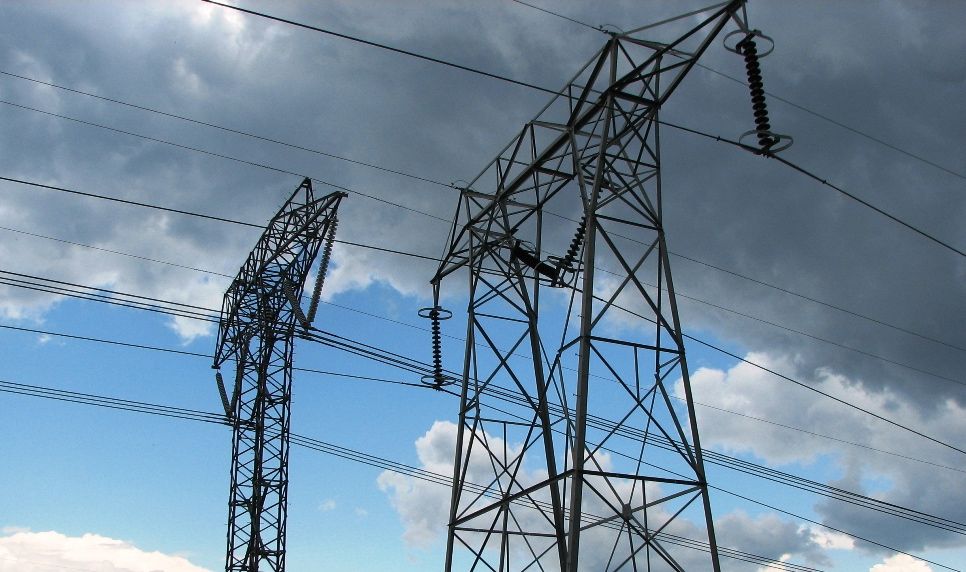 Way back in the day (a.k.a. 2013) this website would from time to time post a segment we called “the wire.” A collection of tips, questions, comments, criticisms, and other assorted interactions, it was always very well-read … in no small part because our founding editor was always adding new nuggets after it was initially published.

Eventually we quit doing the wire, though. Why? Laziness, really.  Well, that and a growing apathy toward state-level politics that’s exceeded only by our apathy toward national politics.

We’re trying to snap out of it. Promise (fingers crossed).

Anyway, the bottom line is we’ve got to do a better job publishing feedback from our readers.

So … wanna share a link? Ask a question? Submit a comment? Put our founding editor on the spot?

Reach out (anonymously or otherwise) via our tip wire … and remember, in addition to confidentially investigating your leads we also publish letters to the editor and guest editorials (even anonymous ones) if you’ve got more to say on a subject. Also feel free to reach out to our founding editor directly at [email protected].

IS FITS SHILLING FOR NIKKI HALEY?

I notice your coverage of Nikki Haley is less acerbic lately. And the pictures of her accompanying your articles present her in a much more flattering light. Have you been bought off? Did you and the governor kiss and make up? Can we expect another endorsement of her in 2014? Inquiring minds want to know. I’m especially curious seeing as I thought you were a libertarian and yet her attacks on Vincent Sheheen for representing those “innocent until proven guilty” drew very little criticism from your web site. Here is a link from ThinkProgress I would commend to your attention.

They refer to this as “the most atrocious political ad of 2014.” As a libertarian-leaning democrat I am inclined to agree. I am disappointed you do not see it that way.

This website will never endorse Nikki Haley again – for anything. Since her election in 2010, she has advanced a fiscally liberal agenda on taxes, spending, education and (most notably) government-subsidized health care – i.e. everything FITS stands against. Even if she were to repudiate all of those failed positions and start advancing free market policies – it’s too little too late as far as I’m concerned.

As for the substance of the Republican Governors’ Association ad run against Sheheen, FITS wrote a pretty impartial news account – by our standards. If you wish to interpret that as evidence of this website having been “bought off” that is certainly your prerogative.

A BIGGER PROBLEM FOR BOBBY HARRELL?

OMFG, Fits! A while back, you ran a story about a herpes outbreak at the S.C. State House. Well, check out the pic of Bobby Harrell in this article on The State’s web site. I wonder which goober he smooched to get THAT on his lips. 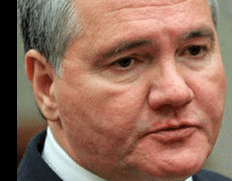 Disappointed you haven’t written anything on Gov. (Nikki) Haley’s latest national shame. US News grilled her and you let it go without comment? You are slipping.

Here is the article in case you didn’t see it – which if you didn’t would be yet another sign you are slipping.

Marla – I’m all for amplifying legitimate criticism of Nikki Haley (and other worthless politicians), but the article you reference is based on multiple false premises. The article blasts Haley for proposing tax cuts – but neglects to mention her tax cuts are virtually nonexistent (and would only take effect at the tail end of a long list of surplus spending). The story also criticized Haley for failed to expand Medicaid sufficiently, even though South Carolina’s Medicaid expansion in the coming fiscal year comes out to 16 percent – 4 percent higher than the average state accepting the Obamacare subsidies.

Can’t believe you have nothing on the Mayor of Latta. You used to be on top of things…now you are lagging days behind simple stories. Get a real political blog. ..better yet…just go full time on Southern Harm.

Porky’s – Thanks for the tip. FITS broke two stories that went national last week – the latest on the scandal involving S.C. Speaker of the House Bobby Harrell and the report about Gov. Nikki Haley declaring a Facebook War on one of her top allies. Also, let’s not forget that while the mainstream media was snoozing, it was this website’s exclusive reporting that spawned the investigation into the S.C. Department of Social Services (SCDSS) in the first place. I do the best I can, dude.

Two interesting data sets were released today regarding taxpayer return on investment and which states were most/ least dependent on the federal government. The data appears on the WalletHub.com website.

Here are the links …

I’d love your thoughts on these numbers.

Can we stop with the Thomas (Ravenel) love fest? He is a disgrace and a joke. He must be paying you a hell of a lot of money. It is beyond sickening. No class and no morals and just a spoiled ass

I’m glad you mentioned that! I am not a political consultant, although I do play one on television. Similarly I am not a journalist, I just play one on the internet. Thomas is my friend, and that’s it. Having said that, I’ll stop with the “love fest” when he stops making sense.

Since your Twitter gal pal Lauren Luxenburg moved away from South Carolina and you cleaned up your act the “visual relief” on FITS has been scant. Perhaps this photo of Miss Luxenburg squeezing off a few rounds at a gun range recently might warrant consideration? It’s PG for the new FITS.  I hear she was back in Charleston this weekend. Will try to get you some social media pics. 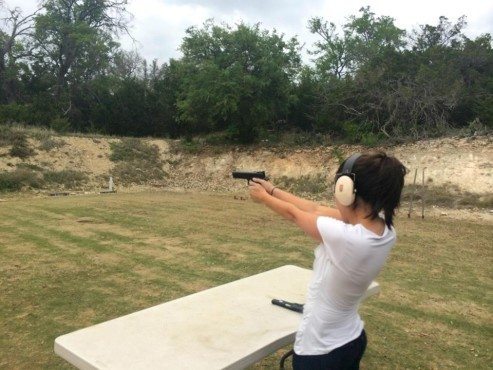