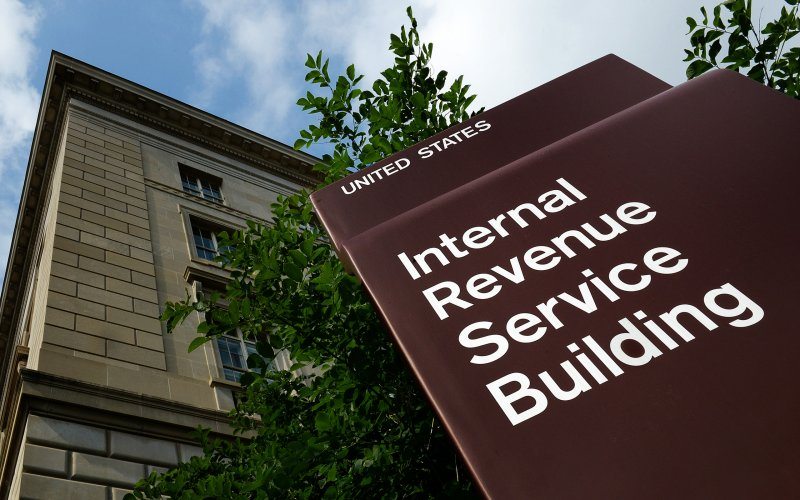 WHAT WERE YOU THINKING?

The U.S. Treasury Inspector General for Tax Administration released a report earlier this week revealing that the Internal Revenue Service (IRS) has been doling out approximately $90 million a year in cash awards (and half a million hours of paid vacation time) to roughly 70 percent of its 100,000-bureaucrat strong workforce.

You know … because targeting those pesky limited government groups (and covering it up) is commendable, but tiring work.

Course all that bonus cash and time off (in addition to already exorbitant federal salaries and benefits) isn’t the real kicker contained in this report.

According to the report some of those IRS employees who received bonus cash and time off … get this … had tax problems themselves.

In case you were educated in government-run South Carolina school, kindly permit us to provide you with a little bit of “reading comprehension.”

It goes like this: The people who improperly discriminate against you based on your politics – and who can throw you in jail for failing to fork over vast percentages of your income – got bonuses and paid vacation time EVEN IF THEY HAD TAX PROBLEMS OF THEIR OWN.

The latest IRS revelations come just weeks after the U.S. House of Representatives urged the administration of Barack Obama to get busy prosecuting those responsible for the agency’s targeting of limited government organizations.

“Of all the scandals hanging over the Obama administration, its use of the IRS to silence political opposition in advance of the 2012 election – and the subsequent coverup of the scandal – is by far the most egregious,” we wrote earlier this year. “That’s why Obama is doing his best to sweep it under the rug.”

Igor Birman: From Russia … With Conservatism?

Mande Wilkes: Are Genetics Behind Our Elections?