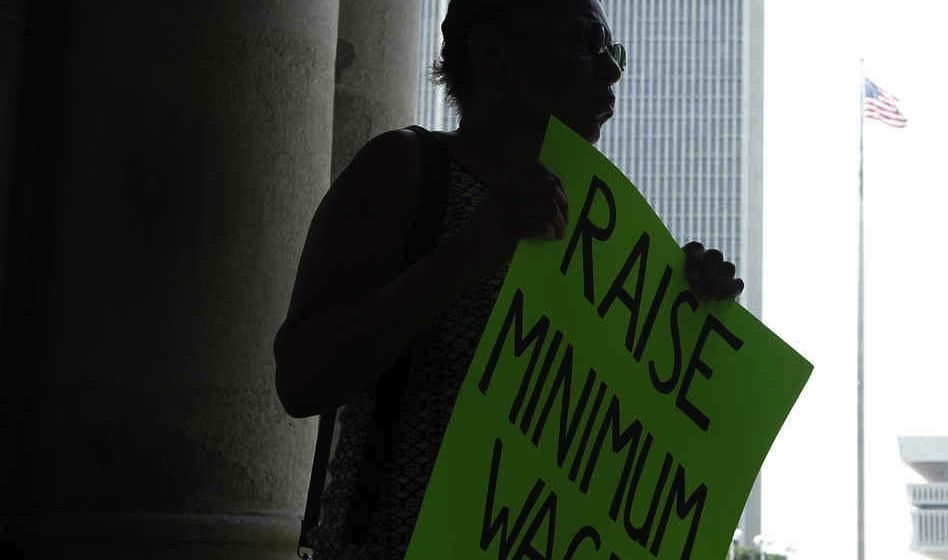 There’s a push underway to raise America’s minimum wage. Actually, there’s a push to more than double it – from its current level of $7.25 to $15.00. Not surprisingly, this bid has the full support of America’s unions – which are desperate to expand their lagging membership.

“We support the workers demand for $15 an hour and want to hear from the most profitable multinational companies in the world, why not?” said Mary Kay Henry, leader of the Service Employees International Union.

Here’s why not: The minimum wage is pure government manipulation of the private sector, a mandate which has absolutely no place in the free market economy. And expanding that mandate will do more harm than good.

“Economic growth, not price fixing in the form of a federally mandated minimum wage, is the only path to prosperity,” Cato Institute scholar James Dorn wrote recently for Forbes. “Economic freedom and limited government are paramount in the process of wealth creation through mutually beneficial market exchanges.”

Indeed … yet the federal government keeps trying to artificially create a certain standard of living for its low income citizens, unaware that its efforts are choking off job growth and raising prices (two things a minimum wage hike would do).

“The Bigger The Lie”

Student Loan Bubble: By The Numbers