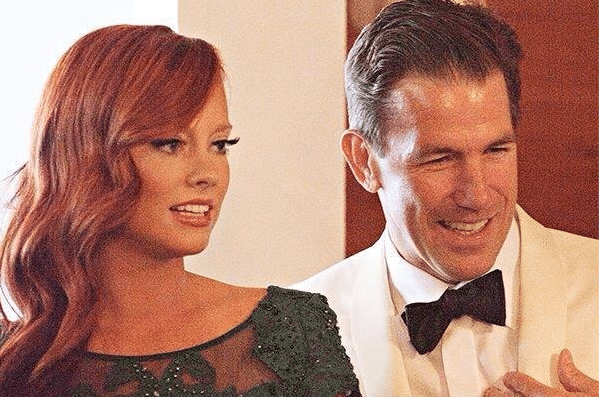 Thomas Ravenel has something to say … and a nationally televised audience waiting to listen.

The former South Carolina Treasurer tells FITS he will make a “major announcement” during an appearance next week on Bravo Television’s Watch What Happens Live – hosted by Andy Cohen.

The Lowcountry developer has been dating 22-year-old bombshell Kathryn Calhoun Dennis, but he wouldn’t say whether his announcement had something to do with their relationship – or if it was more political in nature.

Ravenel has hinted that he might challenge incumbent U.S. Sen. Lindsey Graham as an independent – and has been actively penning editorials in both national and state media outlets in recent months.

Guess we’ll literally have to “watch what happens live …”

Nikki’s National Star: On The Wane?