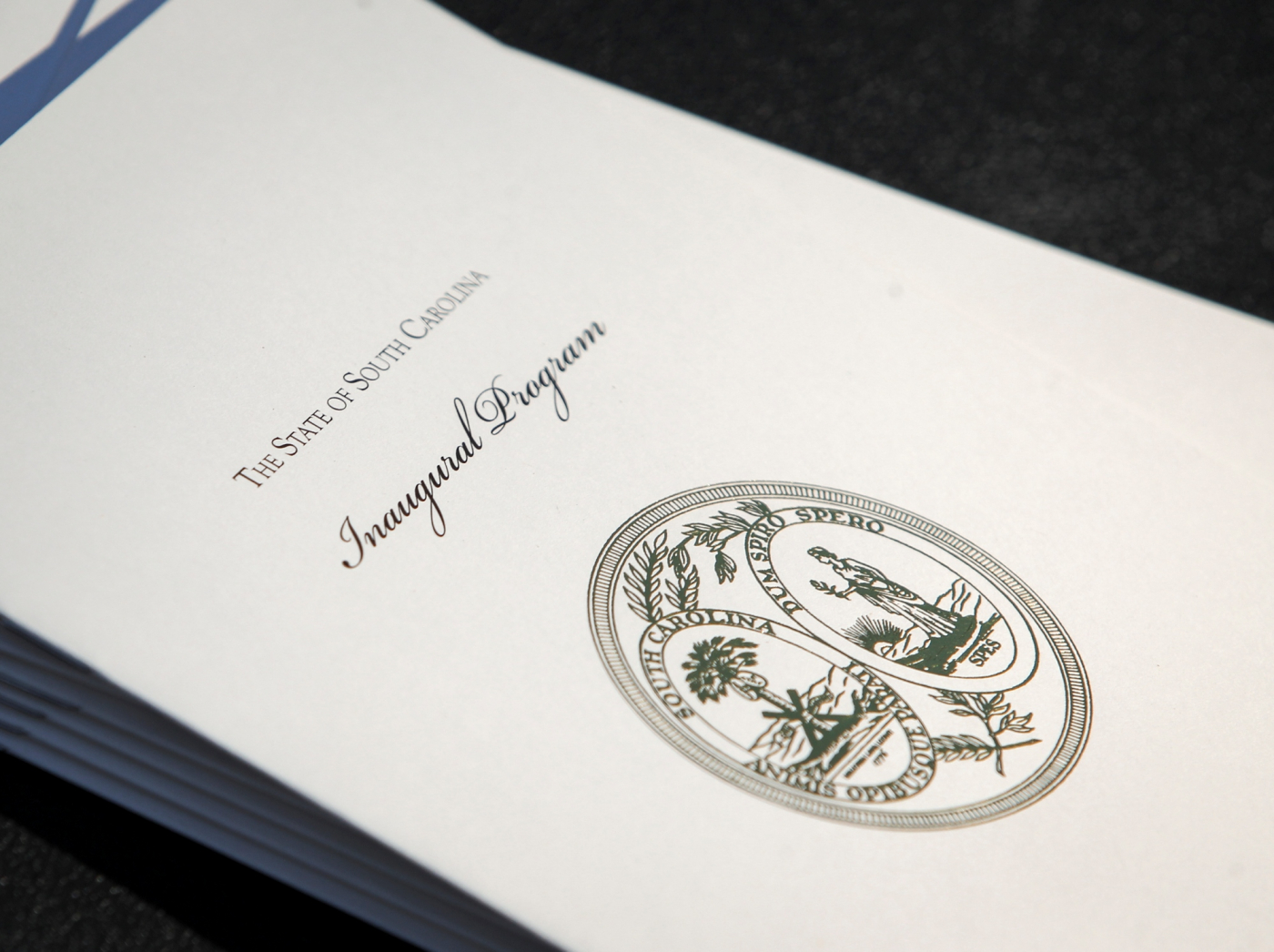 What comes around goes around …

There’s nothing new under the sun …

All of these expressions come to mind in considering the evolution of the relationship between South Carolina governor Henry McMaster and his former political strategist, Richard Quinn.

McMaster publicly disassociated himself from the scandal-scarred operative in May of 2017, just five months before Quinn was indicted on charges of conspiracy and failing to register as a lobbyist.  These charges were dismissed in December 2017 by S.C. first circuit solicitor David Pascoe – part of a controversial plea agreement that continues to hang like a dark cloud over the unresolved #ProbeGate investigation into corruption in state government.

You know … the investigation in which no one went to jail.

Quinn – arguably the most powerful political consultant the Palmetto State has ever seen – was a fixture at McMaster’s side prior to #ProbeGate blowing up in his face.  Then McMaster banished him as he fought for his political survival in a contentious 2018 GOP gubernatorial primary – one that required a last-second intervention from U.S. president Donald Trump to drag him across the finish line.

With Quinn in the clear, though, and McMaster’s election in the rearview mirror … the so-called “Godfather” is reemerging.

According to multiple sources, Quinn – who is also referred to as “The Oracle” – was spotted at McMaster’s 2019 inaugural gala earlier this month.

The aging operative – who was reportedly seated at a table in the dimly lit back of the banquet hall – attracted plenty of stares (and a few well-wishers) as his former client celebrated the beginning of his first full, four-year term in office.

“Richard was holding court in the shadows,” a source who spoke with Quinn at the event told us.

So … what was “the Oracle” saying?

According to our sources, Quinn spent at least part of the evening his spleen at Pascoe – the prosecutor whose investigation effectively toppled his once-dominant network of Palmetto State public officials and powerful political appointees (an empire referred to as “The Quinndom”).

Courson resigned his office last June after pleading guilty to one count of misconduct in office.  Courson’s resignation prompted a special election which Harpootlian (below) defeated Republican nominee Benjamin Dunn (a social conservative candidate who received significant special interest support in the race). 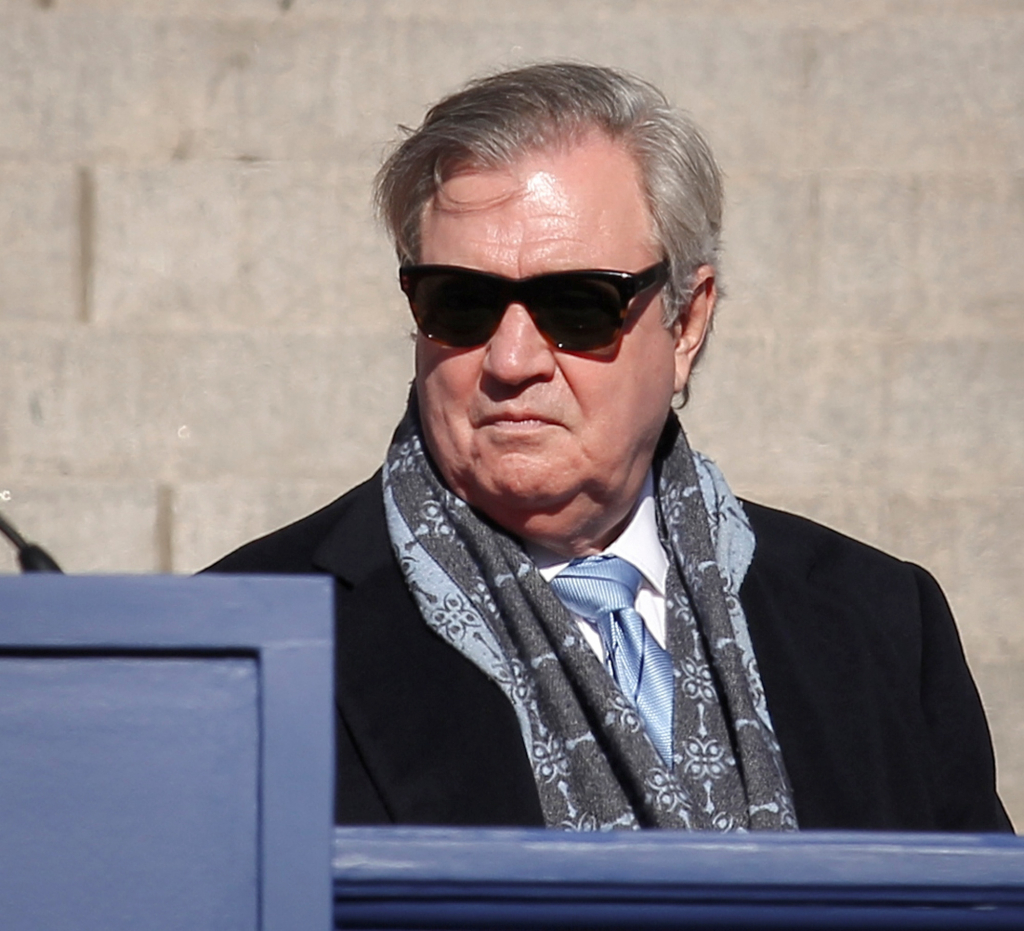 According to our sources, Quinn intimated that the entire #ProbeGate investigation was nothing but an elaborate scheme to remove Courson from power and deliver his State Senate seat to Harpootlian.

Do we buy that?

No … especially not when one considers the lengthy history of #ProbeGate and the numerous twists and turns the inquiry took en route to its ultimate, anti-climactic conclusion.  The investigation was far too complex, far-reaching and unpredictable to serve as the vehicle for such a narrow strike.

Furthermore, the case against Courson was easily one of the more compelling of the #ProbeGate prosecutions, with the veteran GOP state senator never offering anything resembling a compelling defense of the charges filed against him.

While we dispute his narrative, though, the reemergence of Quinn within – or at least on the fringes – of the McMaster orbit is interesting (and worth following in the weeks and months to come).

Is the Godfather back?