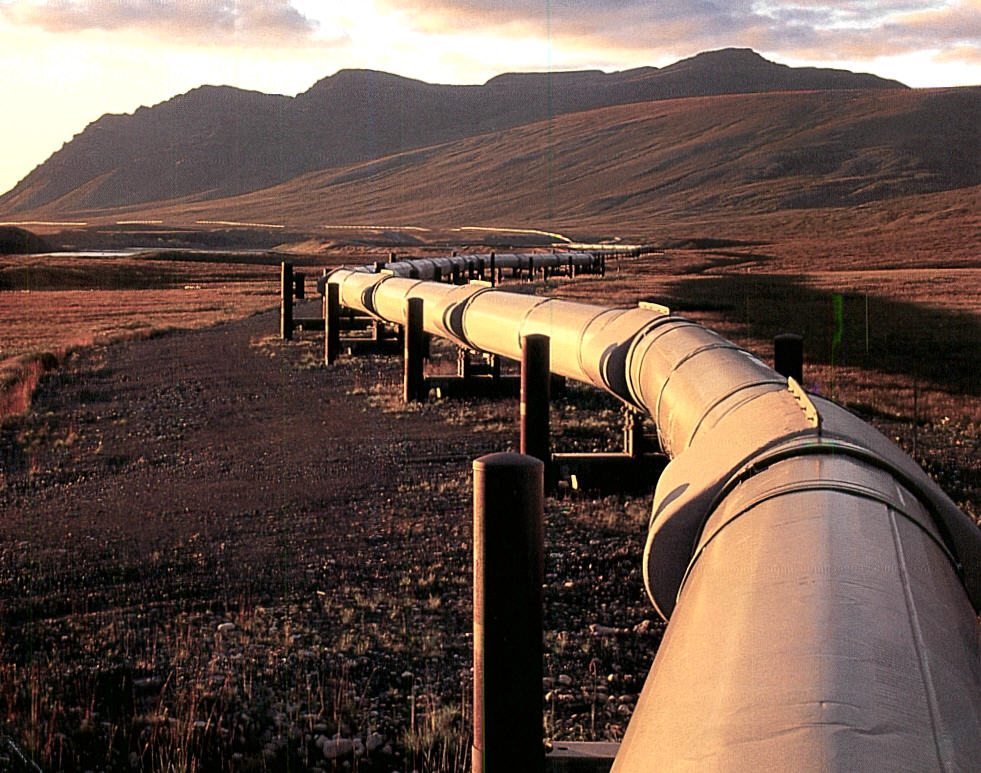 OBAMA’S “ALL OF THE ABOVE” ENERGY POLICY IS MISSING SOMETHING

By William Schachte || President Obama’s State of the Union address was nearly 7,000 words long. He talked a lot, in general terms, about getting people back to work and devoted almost 500 words to the subject of energy, but not once did he mention the Keystone XL pipeline.

I find this very odd, because Canadian oil transported safely to the United States through the Keystone XL pipeline could be a major component in the president’s self-styled “all-of-the-above” strategy for energy development, if only he would approve it.

Construction of the pipeline could be a major component in the president’s self-avowed effort to get people back to work, if only he would approve it.

Transportation of Canadian oil by pipeline rather than by road, rail, or sea would also reduce greenhouse gas emissions and lessen the likelihood that our nation’s troops will be put in harm’s way trying to protect our access to unreliable foreign sources of oil. These, too, are goals that the president professes to support and could advance, if only he would approve the pipeline.

The president proposed a “year of action” in which he will forge ahead “wherever and whenever I can take steps without legislation.”

That, of course, has not been his approach with the Keystone XL pipeline, which has been approved by everyone but him. We’ve been waiting for his approval of this pipeline for more than five years now. It’s been subjected to four environmental impact statements. It’s been approved by all the states it crosses, by the Environmental Protection Agency and by the State Department. It has the approval of the majority of Congress (including all but one of our state’s congressional delegation) and two thirds of the American people.

The only one who hasn’t approved it, after years of inaction, is the president, who could have taken the necessary steps, wherever and whenever he wanted to, without legislation. Two thirds of the pipeline has already been completed. The connecting piece, the missing third, is Keystone, the part that crosses our border with Canada.

The United States is in the midst of an energy renaissance, with vast new reserves of oil and gas being discovered and new safe techniques like hydraulic fracturing allowing us to tap previously inaccessible reserves.

Unprecedented domestic production and increased imports from Canada could make the United States energy independent by 2015.

National security and energy security go hand in hand. You can’t have one without the other. Canada, one of our oldest and most trusted allies, already supplies a significant portion of the oil we import. Keystone would raise that intake by 830,000 barrels per day.

That means more oil from a reliable friend, less from unstable or hostile nations like oil-rich Venezuela — who would be the big winner if Keystone isn’t approved — or the revolution-racked countries of the Middle East. It also means a big increase in the energy security on which our national security depends.

Construction and maintenance of Keystone will be a boon for our economy, too, creating thousands of jobs, adding billions to our GDP, increasing government revenues, and improving our national trade deficit (Canadians buy almost as much from us as we do from them).

President Obama says he believes in an all-of-the-above strategy to energy development, but his “all of the above” consistently leaves out “one of the above”: Keystone.

The Keystone XL pipeline doesn’t require legislation, Mr. President. All it needs is your approval. William Schachte is a retired Navy rear admiral who resides in Charleston, S.C.

Obama: Giving Away The Internet