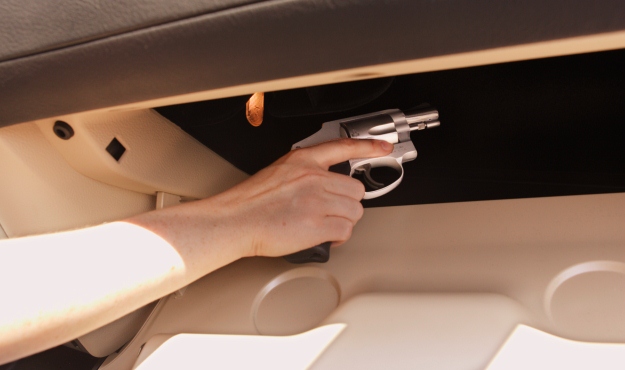 The Libertarian Party of South Carolina condemned (by name) seventeen State Senators who killed a bill that would have done away with permitting requirements for the carrying of concealed firearms.

According to a press statement issued by the party, “their justification is that this right has been infringed for 140 years and should be continued to be violated.”

The statement added that it was time South Carolinians stop electing lawmakers who “consider their opinions to be greater than the Constitution,” adding that “when the election comes and it’s time to vote realize that a Libertarian (candidate’s) first oath is to the Constitution not to party politics.”