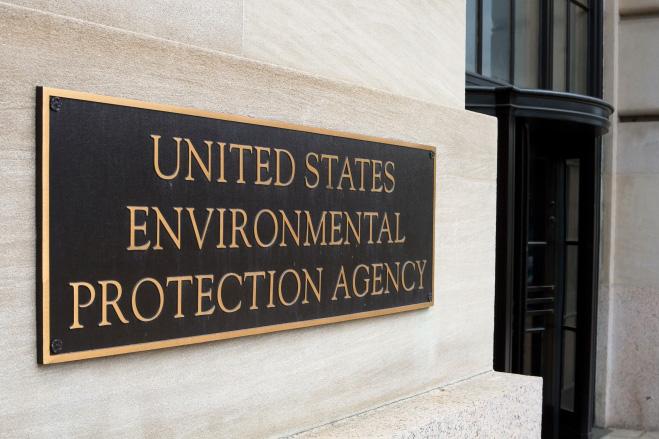 In January 2011 President Barack Obama – stung by an electoral rebuke that cost his party control of the House of Representatives – issued an executive order attempting to reassure the public regarding his rapidly expanding regulatory state.

Obama’s order instructed federal agencies to “identify and use the best, most innovative, and least burdensome tools for achieving regulatory ends.” It also instructed them to “propose or adopt a regulation only upon a reasoned determination that its benefits justify its costs.”

Intended to impose maximum achievable control technology (MACT) over hazardous air pollutants, the rule — part of a broader war on cheap energy — stemmed from a 2000 EPA determination that it was “appropriate and necessary” for the agency to regulate mercury emissions from power plants under the 1990 Clean Air Act.

How did the EPA reach this determination? By projecting a rise in mercury emissions from 46 to 60 tons per year by 2010 (even though emissions actually declinedto 29 tons over that time period).

Nonetheless, based on this false data (and fuzzy science regarding prenatal mercury exposure) the EPA promulgated the Utility MACT rule in early 2012 despite identifying health benefits of only $500,000 to $6 million annually – at an estimated cost of nearly $11 billion per year. Industry experts place the compliance costs much higher – at $84 billion over four years.

That’s not the truly frightening component of this rule, though. Like Obama’s socialized medicine bureaucracy, his “envirocrats” are making it up as they go along.

Bill Wilson is a board member of Americans for Limited Government. This column – which originally appeared on Fox News – is reprinted with permission.