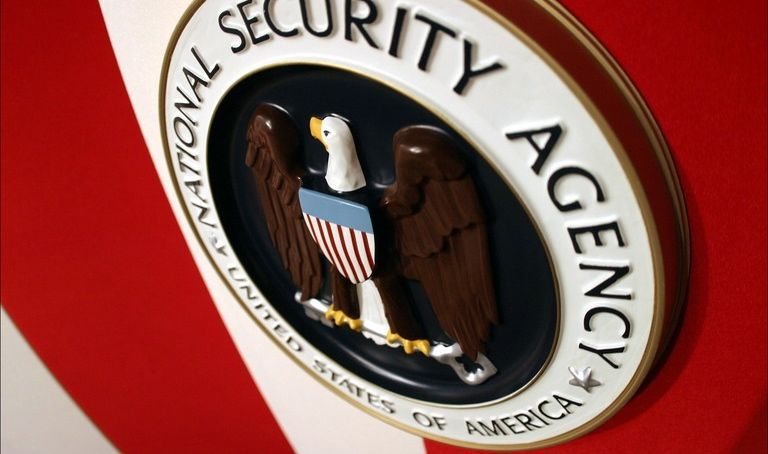 Congress’ decline from the Founders’ vision as “first among equals” in government to an echo chamber of the unitary executive, has been a slow but steady process. In the process we have seen a steady stream of unconstitutional wars and civil liberties abuses at home. Nowhere is this decline more evident than in the stark contrast between the Congressional response to intelligence agencies’ abuses during the post-Watergate era and its response to the far more serious National Security Agency (NSA) abuses uncovered in recent years.

In 1975, Senator Frank Church (D-ID) convened an historic select committee to investigate the US intelligence services for possible criminality in the wake of Watergate. Thanks in part to reporting by Seymour Hersh and others, abuses by the CIA, NSA, and FBI had come to light, including the monitoring of U.S. peace activists.

The Church Committee played its proper Congressional role, checking the power of the executive branch as it had been spiraling out of control since the 1950s and the early CIA covert action programs. The Committee sought to protect U.S. citizens against abuses by their government after those abuses had come to light through leaks of secret government documents.

The parallel to the present NSA scandals cannot be ignored. What is completely different, however, is that Congress is today acting as an advocate for the executive branch’s continuing abuses, and as an opponent to the civil liberties of U.S. citizens. Not only has Congress – with a precious few exceptions – accepted the NSA’s mass spying program on American citizens, it has actually been encouraging the president to continue and expand the program!

Where once there was a Congressional committee to challenge and oppose the president’s abuse of power, today the president himself has been even allowed by a complacent Congress to hand pick his own NSA review commission!

Are we really expected to believe that a commission appointed by the president to look into the activities of the president’s intelligence services will come to anything more than a few superficial changes to give the impression of real reform?

One of the president’s commission recommendations is that the NSA cease holding our phone records and demand that the private phone companies retain those records instead – for the NSA to access as it wishes. This is supposed to be reform?

The president will make a speech this Friday to tell the rest of us which of the suggestions made by his own commission he will decide to implement. Congress has no problem with that. Rep. Adam B. Schiff (D-Calif.) admitted last week that Congress has no intention of asserting itself in the process. “It’s my hope that [Obama will] do as much as he can through the executive process because the legislative process will be difficult, perilous and long.”

Senator Church famously said back in 1975:

In the need to develop a capacity to know what potential enemies are doing, the United States government has perfected a technological capability that enables us to monitor the messages that go through the air… We must know, at the same time, that capability at any time could be turned around on the American people, and no American would have any privacy left… There would be no place to hide…. I know the capacity that is there to make tyranny total in America, and we must see to it that this agency and all agencies that possess this technology operate within the law and under proper supervision so that we never cross over that abyss. That is the abyss from which there is no return.

Have we reached that point? Let us hope not. Real reform begins with the repeal of the PATRIOT Act and of the 2001 Authorization for the use of military force. If we keep our eye on that goal and not allow ourselves to become distracted with the president’s phony commissions we might force Congress to listen.

The “Recovery”: Rent Or Food