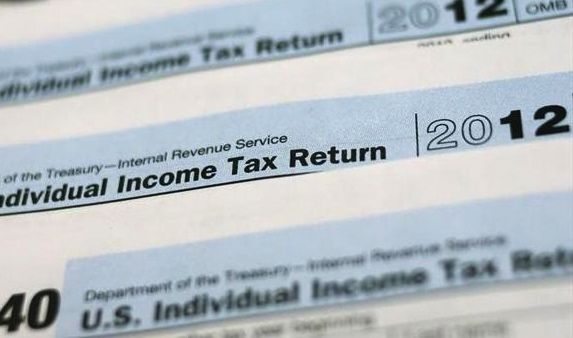 The first-term lawmaker promised to unveil a comprehensive income tax relief proposal prior to the 2014 session of the S.C. General Assembly … and this week she delivered.  In a huge way.

Shealy’s tax plan is better than anything we could have possibly anticipated. It calls for the complete elimination of all brackets of the state’s individual income tax – a.k.a. the levy paid by all taxpayers and the vast majority of South Carolina businesses.

It gets better, though. Shealy’s proposal does NOT call for corresponding tax hikes to “make up” the lost revenue. Instead, she tells FITS her tax relief will be paid for by growth in the economy and reductions in unnecessary government.

“We need to tighten our belt like every family in South Carolina had to do the last couple of years,” Shealy told FITS.  “Like every business we need to cut out unnecessary expenses and wasteful spending.”

In fact that’s almost unheard of coming from a major party politician … not to mention a welcome departure from the ill-conceived “tax swaps” South Carolina has attempted in years past. 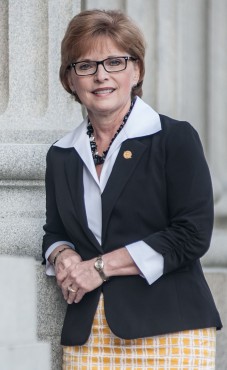 In contrast to S.C. Gov. Nikki Haley’s ridiculously inconsequential income tax “relief” plan – which would have provided a family of four with roughly $80 of tax relief a year (assuming there was surplus money in the state budget) – Shealy proposes to save that same family thousands of dollars annually.

According to legislation pre-filed this week at the S.C. State House, Shealy’s tax plan would shave 1.4 percent off of each of the state’s income tax brackets until the rate for each bracket reached zero.

This approach would benefit lower income earners first – although in South Carolina all income above $14,400 is taxed at the punitively high rate of 7 percent.

Bottom line? Shealy has done something few “Republicans” in South Carolina have dared to do: She’s offered up a substantive proposal that’s actually in line with the party’s stated belief in “lower taxes.”

It’s about time someone acknowledged the status quo with respect to economic development isn’t working.

RINO’s Horse Is A Metaphor