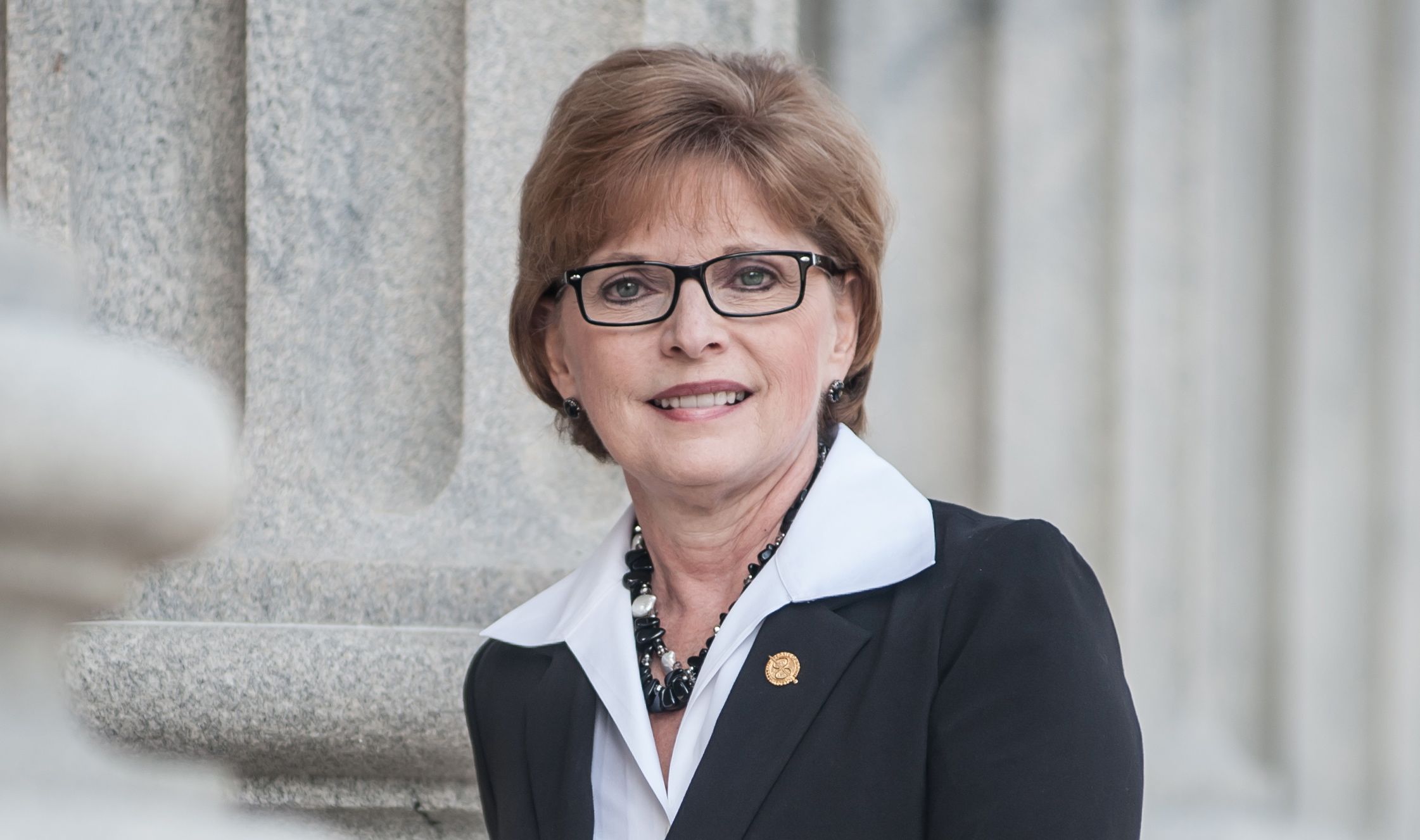 Back in March, we wrote that S.C. Sen. Katrina Shealy (R-Lexington) was mulling a major individual income tax relief proposal.

Our sources didn’t tell us how much of the state’s oppressively high (and regressively applied) top marginal rate Shealy was going to cut, but they promised it wouldn’t be another typical example of Palmetto State “relief in name only.”

“You’re going to love it,” our source said, referring to this website’s longstanding support for eliminating the individual income tax.

We don’t expect Shealy to propose the complete elimination of this anti-competitive levy (although that would be amazing if she did) but we are excited to hear the wait is nearly over.

Sources familiar with Shealy’s plan tell FITS the first-term lawmaker – who ousted incumbent RINO Jakie Knotts in 2012 – will file her legislation next Tuesday.

South Carolina’s individual income tax – which is paid by all income earners and the vast majority of small businesses – is one of the highest in the nation.  And in addition to being punitively high, its top rate of seven percent kicks in at $14,000 – meaning virtually all income earners are stuck paying this rate. That’s obviously a recipe for disaster in a state with chronically low income levels like South Carolina.

That’s well above the national poverty rate of 15.9 percent.

South Carolina’s labor participation rate also currently stands at a record low of 58.2 percent – well below the national rate of 63.0 percent (which itself is hovering near-three decade lows).

Clearly the Palmetto State is in need of some real “stimulus.” You know … as opposed to the government kind (which has been a complete and total failure).

FITS reached out to Shealy for comment this week but she declined to discuss the specifics of her plan. She did promise to forward us a copy of the legislation as soon as it was filed.

We’ll be eager to see what she comes with … hopefully it will be a big cut along the lines of what North Carolina recently passed.