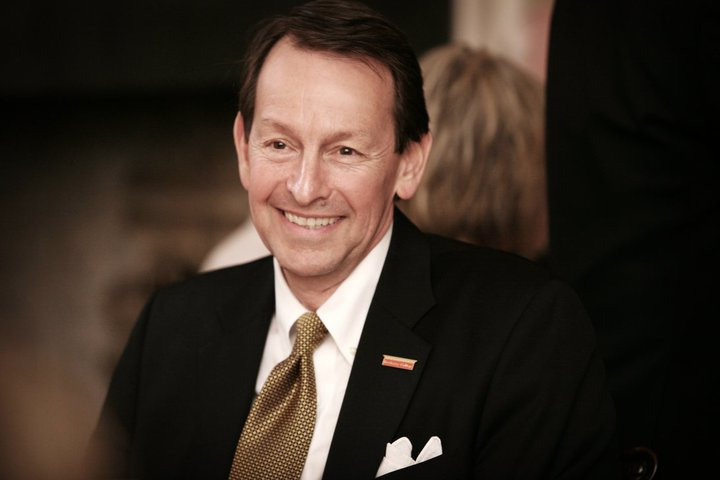 S.C. Superintendent of Education Mick Zais will not seek a second term in office, sources close to his office have confirmed to FITS.

Zais’ announcement confirms speculation raised first on FITS regarding his status. We reported at the time that Zais was considering an exit from the political stage as soon as he retired $45,000 worth of lingering campaign debt from his 2010 race.

Sources close to Zais say the 69-year-old wants to spend more time with his family – including a pair of new grandchildren.

“He’s had a long, good career,” one Palmetto Republican official told FITS, adding a second term would be “too much stress on his family.”

The first-term Republican – a former Army general – has very little power over education policy in South Carolina.  Academic budgets for government-run schools are controlled largely by local districts, while state-level policy decisions are made by the S.C. General Assembly.

How’s that worked out for Palmetto State students? Not well …

The only real power Zais’ office has is the bully pulpit – and he’s used it sparingly.