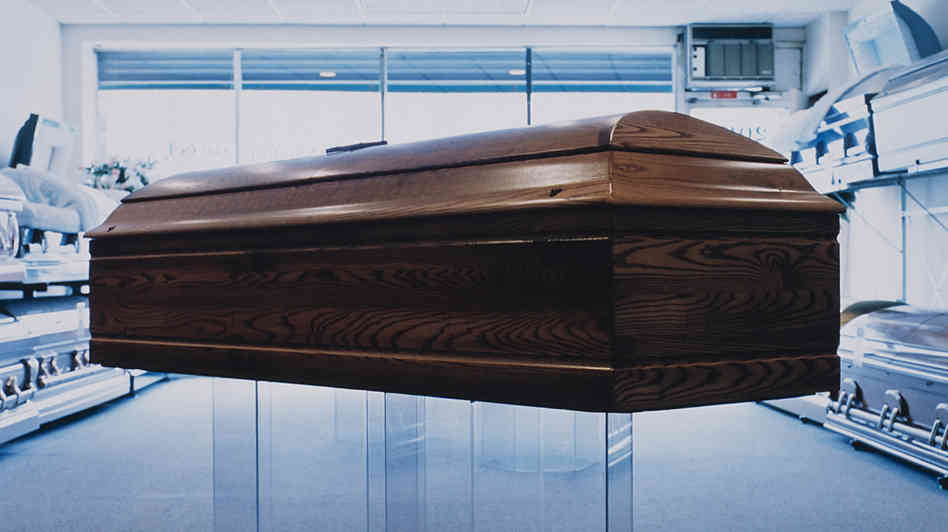 King has introduced legislation permitting funeral home directors (and embalmers) to hold hostage the mortal remains of deceased loved ones until families cough up every penny of the bill.

Specifically, King’s legislation (H. 4370) permits funeral homes to “refuse to release a dead human body to the custody of the person or entity who has the legal right to effect a release until any financial obligation related to services provided by the funeral home with respect to the dead human body have been fully satisfied.”

Wow … not even death can contain the regulatory reach of self-serving members of the S.C. General Assembly.

“By no means are funeral homes trying to hold a human body hostage,” King told The Nerve this week.

Really? What part of “refuse to release … until any financial obligation … (has) been fully satisfied” is confusing to King?

That’s about as clear as a Somali pirate ransom …

Funeral homes are businesses – and like other businesses they have recourses at their disposal when people stiff them on a bill. Legislating special protection strikes us as unnecessary, not to mention glaringly self-serving on King’s part.

Of course that means this legislation is likely to fly through the S.C. General Assembly – and specifically the House committee on labor, commerce and industry (LCI), which is chaired by Sandifer.

And in exchange for votes on this bill, we have no doubt King and Sandifer will be more than willing to scratch the backs of other self-serving South Carolina lawmakers.

Finally … Something For SC To Brag About?