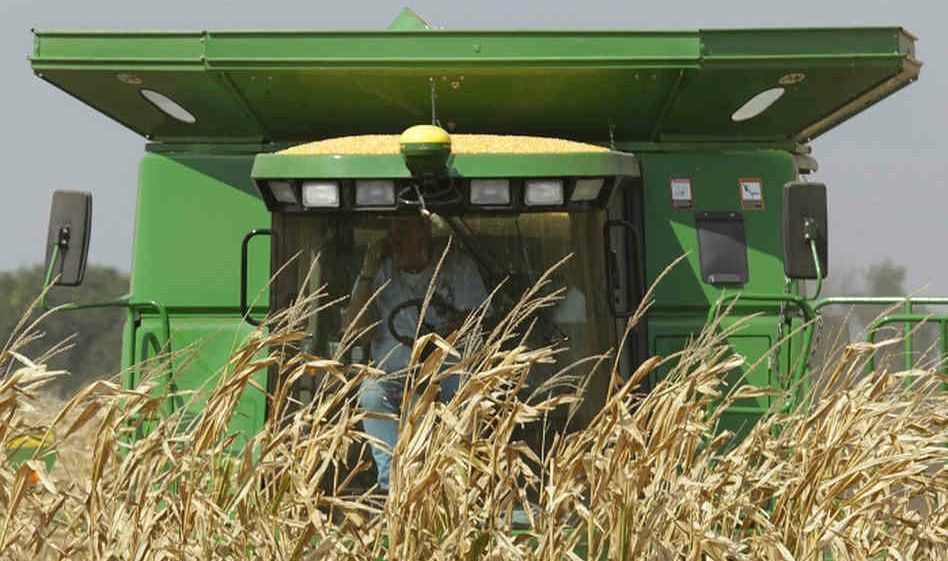 WASHINGTON, Nov. 15 – For the first time in the history of the federal Renewable Fuel Standard program, the Environmental Protection Agency today proposed to scale back the amount of biofuel the government requires to be blended into the nation’s gasoline for next year. Specifically, the EPA is proposing to cut the 2014 overall blending target from 18.15 billion gallons to 15.21 billion gallons.

“Market realities forced the agency’s hand,” said CEI Senior Fellow Marlo Lewis. “Like all central planning schemes, there comes a point where even the commissar has to admit that it’s just not working.”

EPA’s proposal is a welcome step in the right direction but does not go nearly far enough. “Nobody likes the RFS program except the special-interest groups that directly profit from it,” said Lewis. “Even as environmental policy, the RFS is a bust, as an extensive AP investigation published this week confirms.”

Two factors compelled the EPA to make this adjustment. One is that the RFS requires obligated parties – refiners, blenders and fuel importers – to sell 1.75 billion gallons of cellulosic in 2014. Yet, despite years of research and taxpayer support, the ethanol industry produced only 20,000 gallons of cellulosic biofuel last year.

The second factor is the blend wall – the maximum amount of ethanol that can be sold each year given legal or practical limits on how much can be blended into each gallon of motor fuel.  Although the EPA approved the sale of E15  — 15 percent of the gasoline consists of ethanol – in October 2010, potentially increasing by 50 percent the total amount of ethanol sold each year, lack of appropriate fueling infrastructure, warranty and liability concerns and consumer skepticism effectively limit the standard blend to E10.

“Even if the RFS did not inflate food prices, increase pain at the pump, exacerbate world hunger, expand aquatic dead zones or contribute to habitat loss, Congress still should repeal it, because the RFS flouts the core constitutional principle of equality under law,” Lewis said.

“The RFS literally compels one industry to purchase, process and sell other industries’ products,” he continued. “Imagine the howls from RFS supporters if Congress were to compel corn farmers to sell annually increasing volumes of wheat, soybeans or rice. Imagine the outcry if Congress imposed on corn farmers a 15-year plan establishing volumetric targets for the purchase of certain types of seeds, fertilizers, pesticides or harvesting machinery.

“Reporters should ask ethanol lobbyists: Do you support Soviet-style production quota generally, or only when it rigs the market in favor of your industry?”