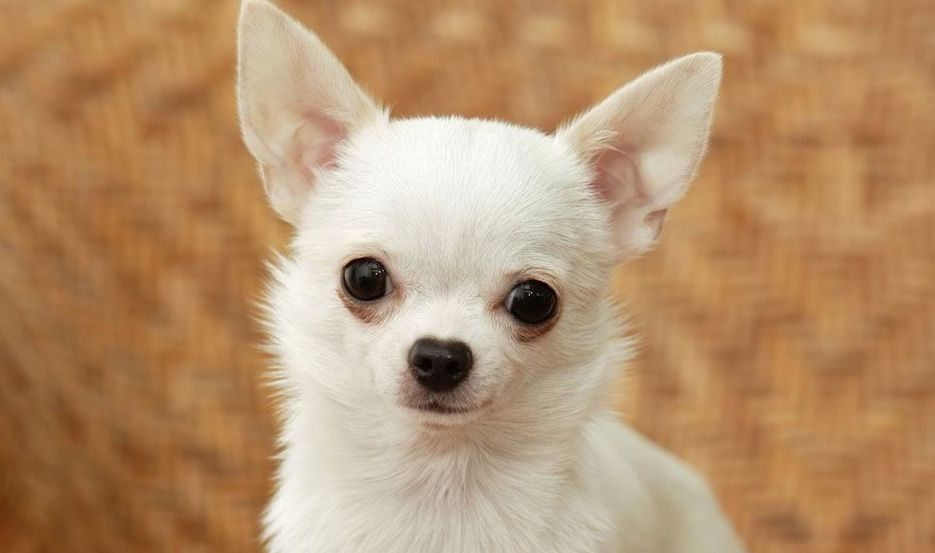 S.C. Gov. Nikki Haley’s 2014 campaign endured an awkward moment this week when one of its attack dogs wound up endorsing an ethics reform proposal put forward by her Democratic rival.

Crony capitalist attorney Leighton Lord – whose firm makes bank off of the state’s “economic development” deals (and who was appointed by Haley to serve as chairman of a state-owned utility provider) – was dispatched by the governor’s campaign to criticize S.C. Sen. Vincent Sheheen for the practice of scheduling cases before magistrates he helps appoint.

Which we believe is inherently shady …

Currently, governors appoints magistrates on the basis of recommendations from local Senators. Sheheen wants to change that process and put the S.C. Supreme Court in charge of making the appointments.

We think both proposals are dumb …

As we’ve consistently stated, all judges (and justices) in South Carolina should be appointed by the governor – and confirmed by the State Senate.

Still, when asked by reporters what he thought of Sheheen’s proposal, Lord said it was a “good solution” that lawyers in South Carolina should “get behind.”

Wow … so much for that whole “attack dog” role.

Democrats relished the misstep – blasting an email to reporters

“Nikki Haley’s campaign called a press conference call this afternoon to try and throw mud at Sen. Vincent Sheheen,” S.C. Democratic Party spokeswoman Kristin Sosanie said. “The problem for them was their speaker agreed with Sen. Sheheen and when asked by reporters, chose the Senator’s plan over Governor Haley’s.”