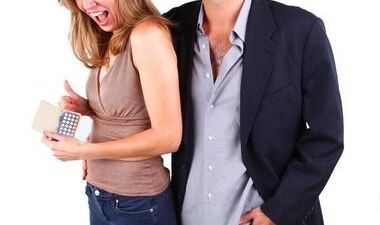 This month, we’d like to enlighten you on the “sister” spot to this ad campaign … which we’re referring to as “Hoe-surance.”

In this ad, we’re introduced to Susie and Nate, who are described as “hot to trot” (an expression we weren’t sure the cool kids were still using).

“OMG he’s hot!” Susie exclaims. “Let’s hope he’s as easy to get as this birth control.”

“My health insurance covers the pill,” Susie continues, “which means all I have to worry about is getting him between the covers. I got insurance. Now you can too. Thanks Obamacare!”

And no, we’re not making this up … 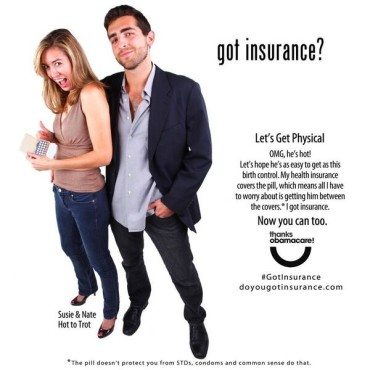 Obamacare has been such an unmitigated disaster so far it’s hard to do anything but laugh at it … well, until you remember this goat show is being funded with hundreds of billions of your tax dollars.