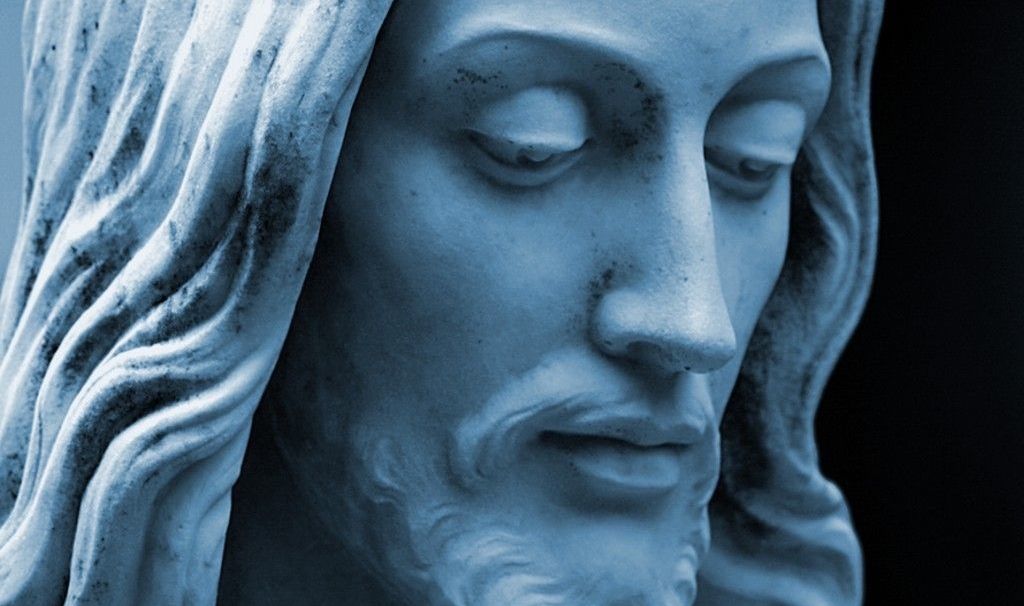 Because South Carolina’s higher education system needs more excuses to spend taxpayer money, a forum is being held on the campus of Clemson University this week that seeks to answer the question “Was Jesus A Socialist?”

Debating this premise will be Robert P. George, a professor of jurisprudence at Princeton University, and Ron Snider, a professor of theology at the Palmer Theological Seminary.

South Carolina’s social conservatives are ready to stack the crowd in favor of the Godly.

Well, those who claim Jesus was a socialist frequently cite his exhortation to a rich man to “go, sell what you possess and give to the poor, and you will have treasure in heaven.”

But this was a voluntary divesture – which we know because the rich man declined to follow Jesus’ advice.

In fact the whole thing was a test of the man’s ability to break with what mattered most to him – his wealth. A test he failed.

And while Christianity is rooted in contempt for materialism, that by no means implies that its namesake was a socialist. Just the opposite is true, actually.

Jesus frequently spoke out in favor of paying workers the wages they were due, and in one famous story – the parable of the talents – he spoke of a master chiding his servant for producing no return on an investment.

“You ought to have invested my money with the bankers, and at my coming I should have received what was my own with interest,” the master said.

Yeah … that sounds like a real socialist to us.

The biggest irony of this totally pointless taxpayer-funded debate? It’s being sponsored by a so-called “Institute for the Study of Capitalism.” At a government-run school.