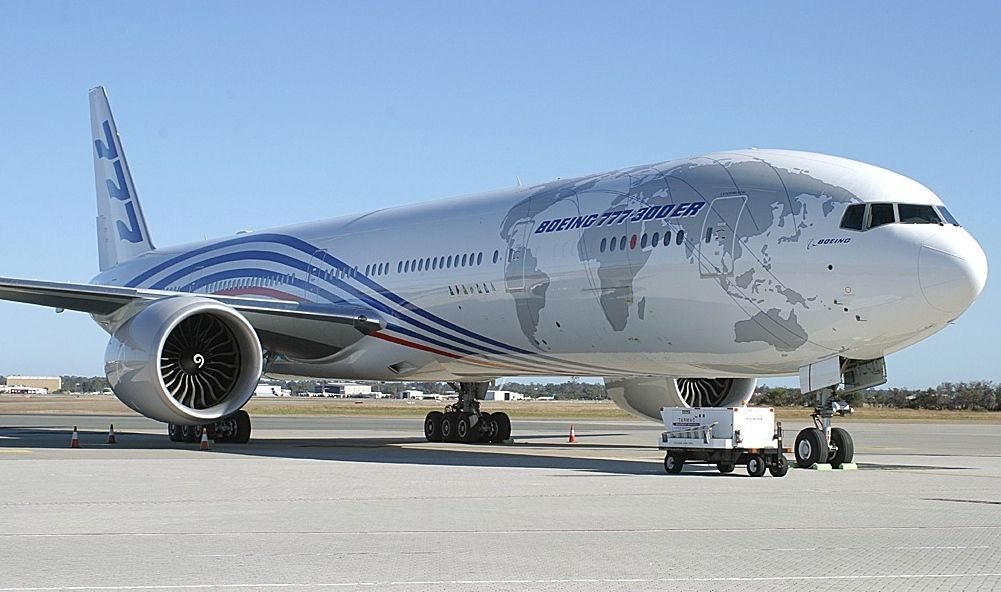 Despite asking “how high?” whenever Boeing says “jump,” South Carolina got jilted by the Chicago-based aircraft manufacturer … again.

For the second time in three years, Boeing has chosen Washington State over South Carolina for a key project. In 2011 it was the 737 MAX project … this year its the 777X, a revamped version of the company’s long range 777 series that is designed to compete with the Airbus A350.

In both cases, Boeing dissed South Carolina to gain leverage with its machinists’ union, the International Association of Machinists and Aerospace Workers (IAM). This time IAM workers will get a new eight-year deal with $10,000 signing bonuses and added pension benefits.

“Securing the 777X for the Puget Sound means much more than job security for thousands of IAM members,” a top union official said in a statement. “It means decades of economic activity for the region and will anchor the next generation of wide-body aircraft production right here in its historic birthplace.”

South Carolina will still assemble roughly 30 percent all new Boeing 787 Dreamliners – which have experienced all sorts of problems – at the company’s North Charleston, S.C. facility, but it is becoming increasingly clear that major expansions in the Palmetto State are unlikely.

Boeing has received more than $1 billion in taxpayer-funded incentives from South Carolina’s state government – including a $120 million cash payment in April.