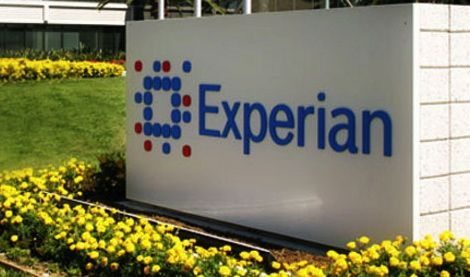 Experian – the credit bureau which received a controversial no-bid contract from S.C. Gov. Nikki Haley during last year’s #SCHacked scandal – has acknowledged being duped into selling its confidential customer data to a Vietnamese scammer.

News of the heist was first reported this week by KrebsOnSecurity. According to the site, scammer Hieu Minh Ngo “gained access to Experian’s databases by posing as a U.S.-based private investigator.”

Wow … this story just keeps getting better (or worse, if you’re a South Carolina taxpayer or business owner).

Haley quickly came under fire for the deal she cut with Experian (and with good reason). In addition to numerous inconsistencies regarding the timing of the contract and the lack of consideration given to other providers, Haley’s administration was busted telling several flat out lies regarding the company’s so-called “exclusive” services, which it turns out other companies not only provided – but provided at cheaper costs.

The Experian controversy flared up again earlier this year when the company notified recipients of its “free” service that it was going to start charging them – even though state government officials negotiated a new credit monitoring contract with another company that provides this protection for free.