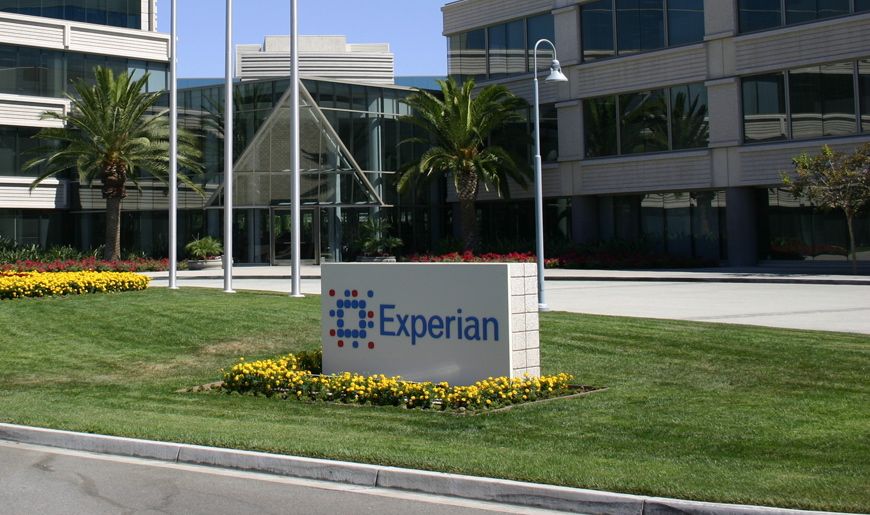 Can S.C. Gov. Nikki Haley do anything right when it comes to handling the massive security breach at her S.C. Department of Revenue (SCDOR)?

First, her administration failed to prevent the breach (operating under the governor’s “assume everything is okay” mantra).  Then it failed to detect it for forty-four days (eventually federal authorities alerted the state).   Then it failed to notify the public for another sixteen days that 3.8 million Social Security numbers, nearly 400,000 debit and credit card numbers and tax info for more than 650,000 businesses had been stolen.

Once the cat was out of the bag, Haley’s problems compounded the second she opened her mouth.

There was “nothing that could have been done” to stop the breach, Haley said.  Oops.

Now Haley’s decision to offer a $12 million no-bid contract to Experian for the purpose of providing a year’s worth of free identity theft protection is under fire.

According to the Associated Press, Haley’s administration can’t get its story straight regarding the particulars of this sole source contract – the second “emergency” no-bid deal the state has negotiated with Experian this year.  Inconsistencies regarding the timing of the contract and consideration given to other companies keep popping up on an almost daily basis.

“Answers on when officials contacted Experian, and whether other companies were given any consideration, have evolved depending on the day and who’s asked,” the AP reported.

Not only that, Haley’s administration has told several flat out mistruths regarding Experian’s “exclusive” services, which it turns out other companies not only provide – but provide at cheaper costs.

As we’ve pointed out previously, the fact that South Carolina is paying any company to provide this service is ridiculous.

Experian is going to make millions of dollars in residual business stemming from this incident – meaning that the state should have driven a much harder bargain in terms of negotiating this deal.  In fact Dun and Bradstreet is providing similar protection to South Carolina businesses free of charge – fully aware that they are going to make a killing off of the deal in the long run.

Once again, Nikki Haley has dropped the ball … and is refusing to level with the people of the state about her failure.