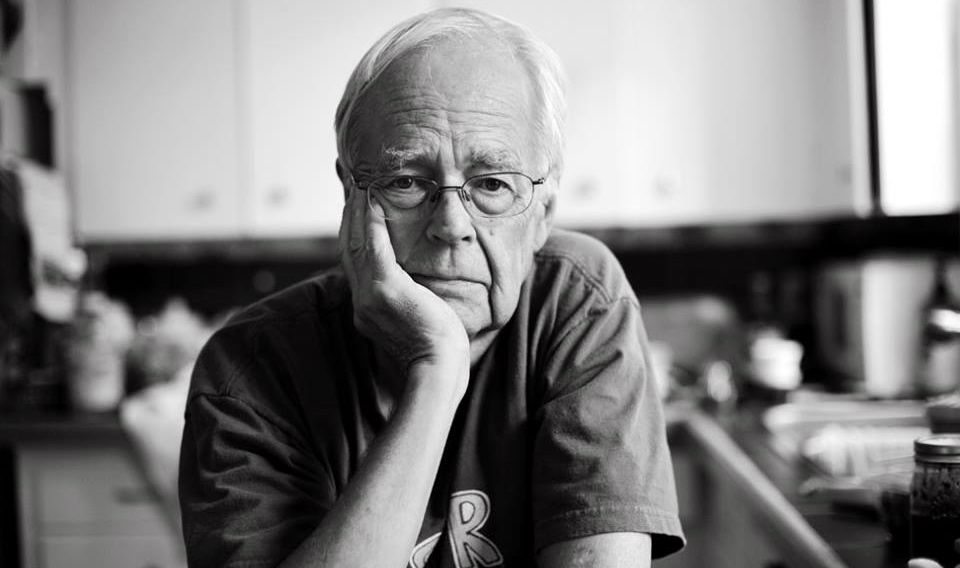 Legendary South Carolina political reporter Lee Bandy – whose thousands of columns shaped the Palmetto political landscape and whose legacy lives on in the many journalists he mentored – has passed away.

He died of complications from Parkinson’s Disease at Columbia’s Baptist hospital alongside his wife Mary and their three children – one of whom penned a truly touching letter that every dad should hope his daughter writes about them one day.

Seriously … there are going to be a lot of words written about the impact Bandy had on South Carolina (and America), but his daughter Alexa’s description of him as “a truly magnificent man” pretty much sums it up in our book.

A hard-charging D.C. columnist for many years, Bandy returned to South Carolina and became its most influential columnist – possessing the ability to jumpstart or short circuit a political campaign with a single word.

He was the “Dean,” and nobody before or since has come close to matching his clout.

“Who replaced him as dean? Well, they retired the position,” liberal columnist Brad Warthen wrote a few years back.

“Bandy was the best role model we could have had,” reporter Aaron Gould Sheinin wrote of his mentor. “But it was a role he never sought because, through all of his work and his private life, Bandy remained humble. It had to have been a challenge. After all, the man’s face appeared in the newspaper every week for 30 years. The State plastered his mug on billboards. He regularly was sought out by visiting television news crews. He was in documentary movies and was quoted from coast to coast. But he never boasted. He never sought extra attention, didn’t shop memoirs or political thrillers, and never pitched a talk show to CNN. He did his job.”

Bandy’s funeral will be held at 10:30 a.m. on Saturday at First Presbyterian Church in downtown Columbia, S.C.

To read our founding editor’s column on the occasion of Bandy’s 2006 retirement, click here.

Related Topics:Lee Bandy
Up Next