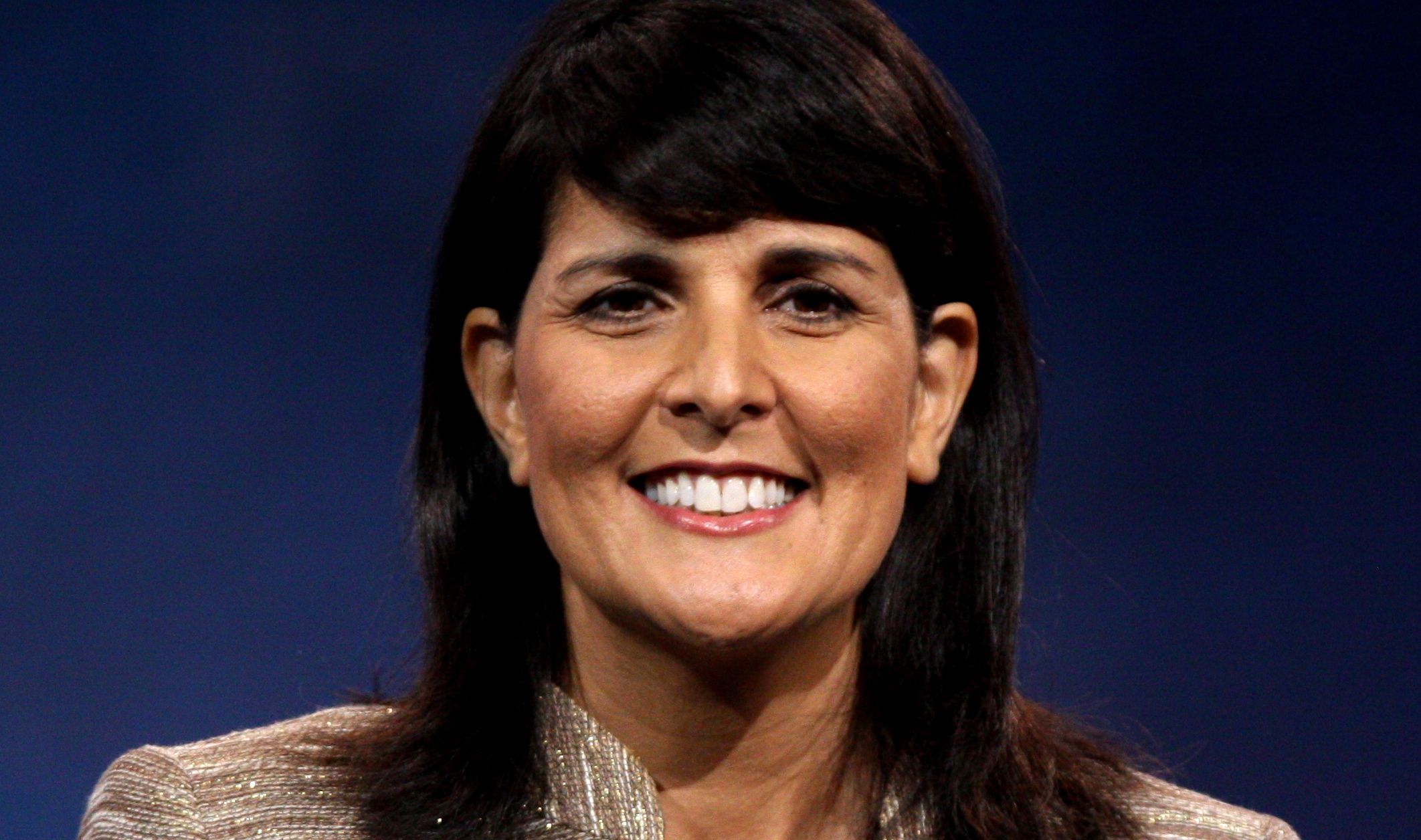 With thirteen months to go before the 2014 election, S.C. Gov. Nikki Haley has opened up a three-to-one cash advantage over her Democratic rival.

Haley’s campaign reported bringing in $950,000 from July to September – her best fundraising performance ever. That leaves her reelection bid with $3.175 million in the bank.

Meanwhile S.C. Sen. Vincent Sheheen reported contributions of just $565,507 from July to September – and only $1.04 million on hand.

Yeah … there’s no way to spin those numbers as anything other than a slam dunk for Team Trikki.

Sheheen gave it the old college try – pointing out that 97.1 percent of his donors were from South Carolina – but like it or not Haley’s out-of-state special interest cash spends every bit as well as Sheheen’s homespun funds.

National Democrats have viewed Haley’s low poll numbers as a sign of weakness – and vowed to match any money thrown into the Palmetto State by national “Republicans” (who are eager to protect their female minority starlet).

But a three-to-one cash advantage with just over a year left on the clock? That’s quite a mountain for Sheheen and his allies to climb.

We’ve said all along this race offers very little in the way of a choice – assuming you care about South Carolina adopting anything resembling a competitive economic environment.

Neither Haley nor Sheheen support broad based tax relief, universal parental choice, spending cuts, taxpayer rebates or any of the other free market reforms this website has consistently championed. Meanwhile both support expansions of the state’s Medicaid population, more government involvement in education and … of course … crony capitalist “economic development” deals which shift the state’s tax burden onto the backs of small businesses.