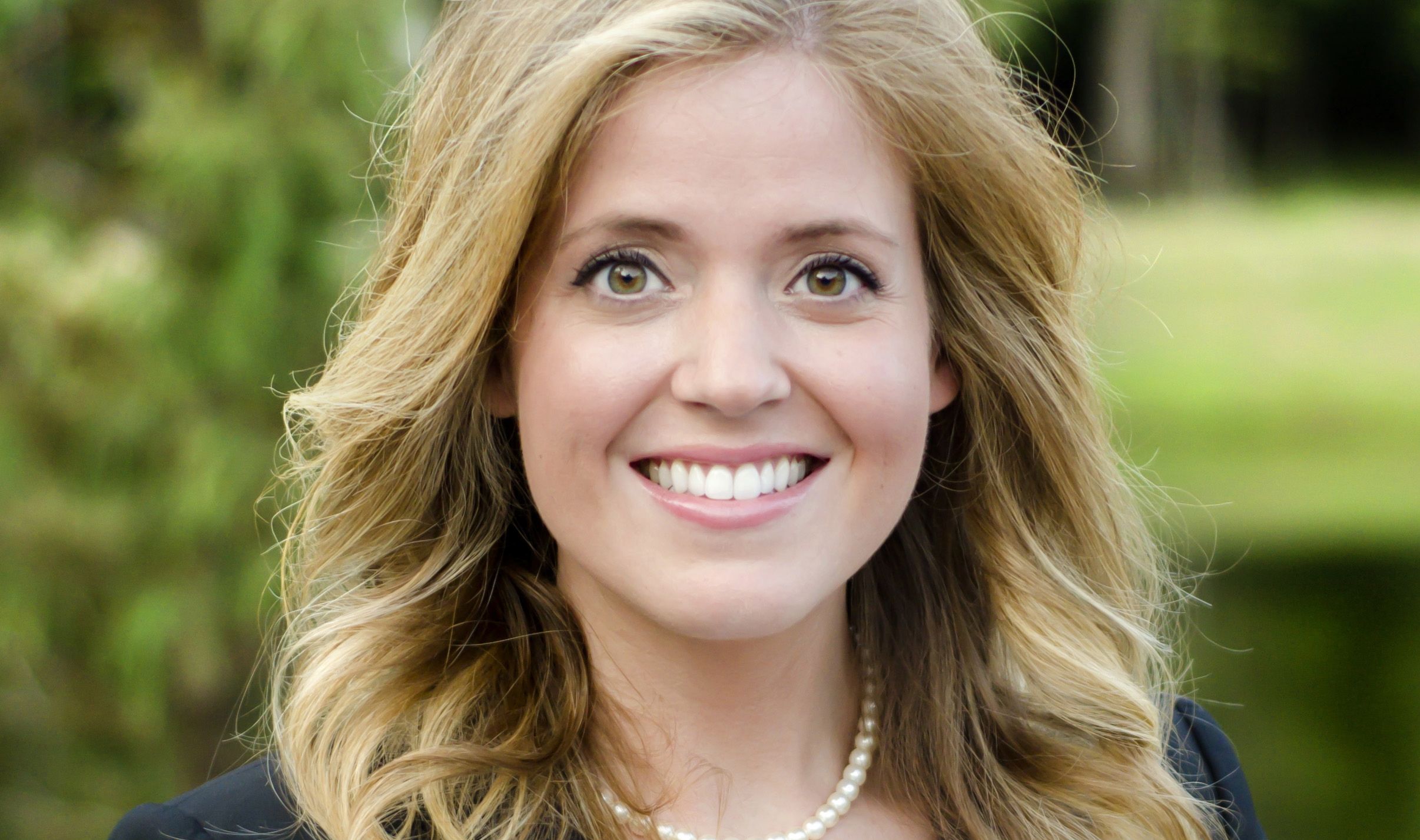 Alex Thornton got smoked in her first foray into Palmetto politics (this month’s special election for the S.C. Senate seat vacated by Robert Ford). Seriously … smoked. As in she got just 98 out of 7,862 votes (1.2 percent).

But this smokin’ hot Libertarian (note the big “L”) isn’t giving up. Far from it. In fact she’s making it her mission to transform the Libertarian Party in South Carolina into a legitimate contender at the statewide level. She’s also staying focused on advancing the issue nearest and dearest to her heart – the elimination of South Carolina’s individual income tax.

“I’m going to be a one-woman army against the income tax,” Thornton told FITS this week.

Good … she can press us into service whenever she wants.

This website loves income tax cuts. In fact we’ve consistently argued that broad-based individual income tax relief (as opposed to crony capitalism on behalf of big businesses) was the best way to reverse the Palmetto State’s chronic lack of competitiveness.Why? Because the individual income tax doesn’t just adversely impact the consumer economy … it similarly stunts the growth of sole proprietorships and small businesses which form the backbone of our state’s economy.

Unfortunately Republicans and Democrats in South Carolina are united in their opposition to tax cuts (they prefer ill-conceived tax swaps). Nor do they believe in returning surplus money or government “savings” back to taxpayers in the form of tax relief.

Thornton wants to change that.

This 26-year-old Charleston photographer originally hails from Tennessee – a state which has managed to thrive despite its lack of a state-level income tax. In fact Volunteer State ranks No. 15 on the latest Tax Foundation assessment of state business tax climates (compared to South Carolina’s No. 37 ranking).

Thornton knows all about this … because she’s a policy wonk who just happens to be hot. In fact when we spoke with her briefly this week, we were blown away by how smart, savvy, substantive and yes … sexy … she is.

Thornton is under no illusions about the failure of the two-party system – but she’s also well aware of the stigma associated with the Libertarian brand.

“I can’t tell you how many times people on the campaign trail asked me if I smoked pot,” she told us.

She doesn’t smoke pot – but she doesn’t think it should be criminalized either (a view embraced by growing numbers of Americans). Thornton is also a good Christian girl – although in true libertarian fashion she doesn’t wear her faith on her sleeve (when she wears sleeves).

The most impressive thing about Thornton? In listening to her discuss issues and politics, one gets the sense she simultaneously understands the game … yet remains unassailably indifferent to it. In other words she is wise enough to see the strings at the puppet show … yet  courageous enough to believe she can succeed without letting anyone pull her strings.

In short, she’s the perfect weapon for a party looking to capitalize on the pronounced ideological shifts taking place in South Carolina – and across the country – the unstoppable rise of self-identified “independent conservatives” who have no allegiance to either major party but desperately want the government to stay out of their wallets and bedrooms.

Bottom line? Alex Thornton is going to get a lot more than 98 votes her next time out …