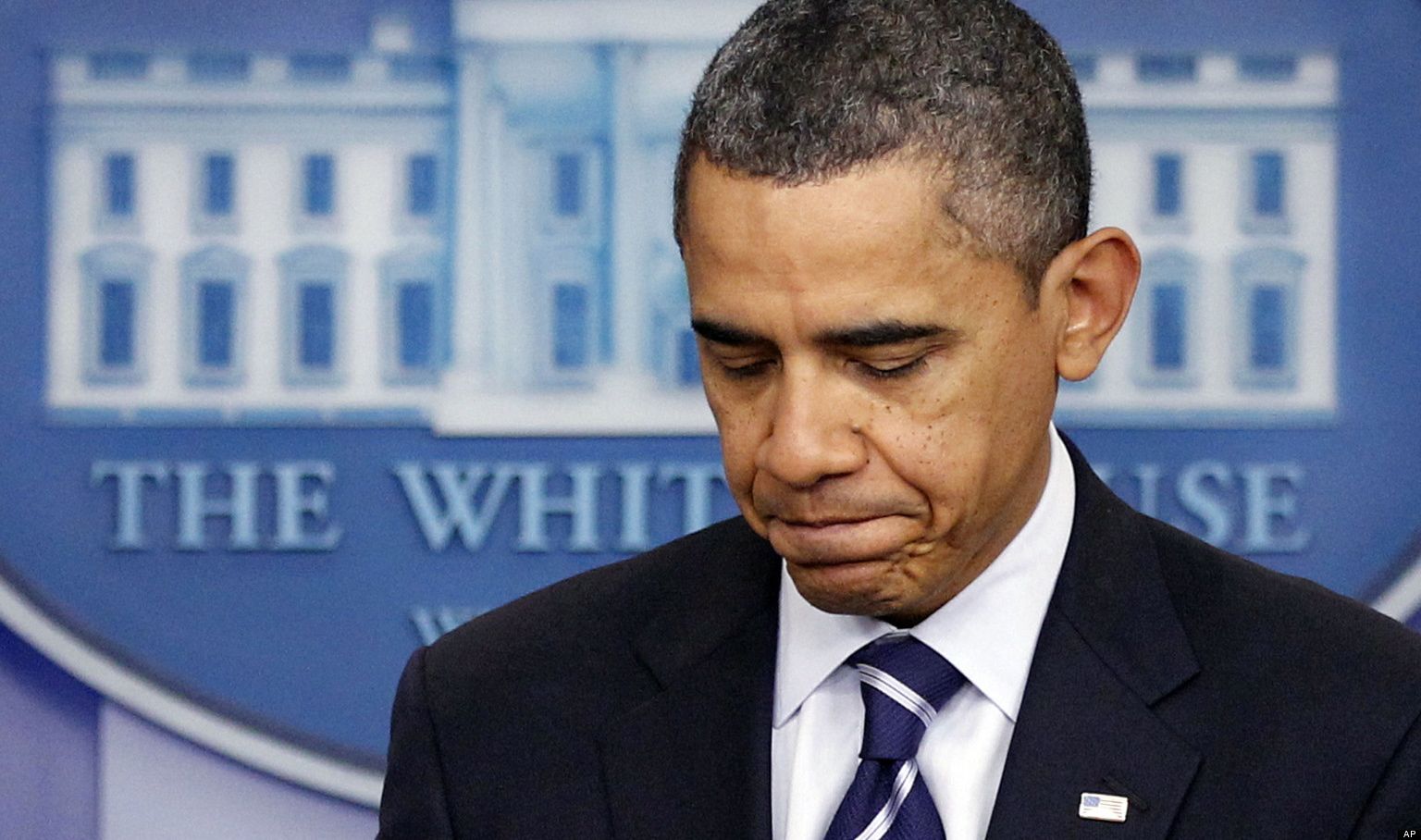 How come? Because they (or at least the vast majority of them) are habitual hypocrites … constantly saying one thing and doing another. You know what we’re talking about … but click here and here for some recent examples.

Anyway, we’re frequently accused of being too hard on GOP politicians (and not hard enough on Democrats).

Really? Last time we checked Democrats were pretty up front about their desire to grow the size and scope of government … whereas Republicans were supposed to stand against that sort of thing. Which generally makes Democratic politicians more ideologically honest – albeit ideologically incorrect – in their various pronouncements.

But Democrats veer into the realm of hypocrisy quite frequently themselves – like the speech U.S. President Barack Obama gave in Maryland this week in response to the partial shutdown of the federal government which began October 1.

Obama was attempting to draw an unflattering analogy between Republican members of Congress and workers who threaten to quit their jobs if they don’t get what they want.

“If a worker shut down a manufacturing plant until they got what they wanted, they’d be fired,” Obama said.

Obviously that should be true … but it isn’t. Why not? Because what Obama has articulated is the modus operandi of organized labor – which remains a (shrinking) part of the American economy due to its reliance on government institutions (and government regulations).

Why do you think there’s such inflated government bureaucracy in the first place? And why do you think America’s public pension funds are being pushed to the brink?

Of course the ultimate irony in all this is that even organized labor knows Obamacare is bad for the economy.

“On behalf of the millions of working men and women we represent and the families they support, we can no longer stand silent in the face of elements of the Affordable Care Act that will destroy the very health and wellbeing of our members along with millions of other hardworking Americans,” Teamsters leader Jimmy Hoffa, Jr. wrote to Obama this summer.

News Flash: The Government Has A Spending Problem