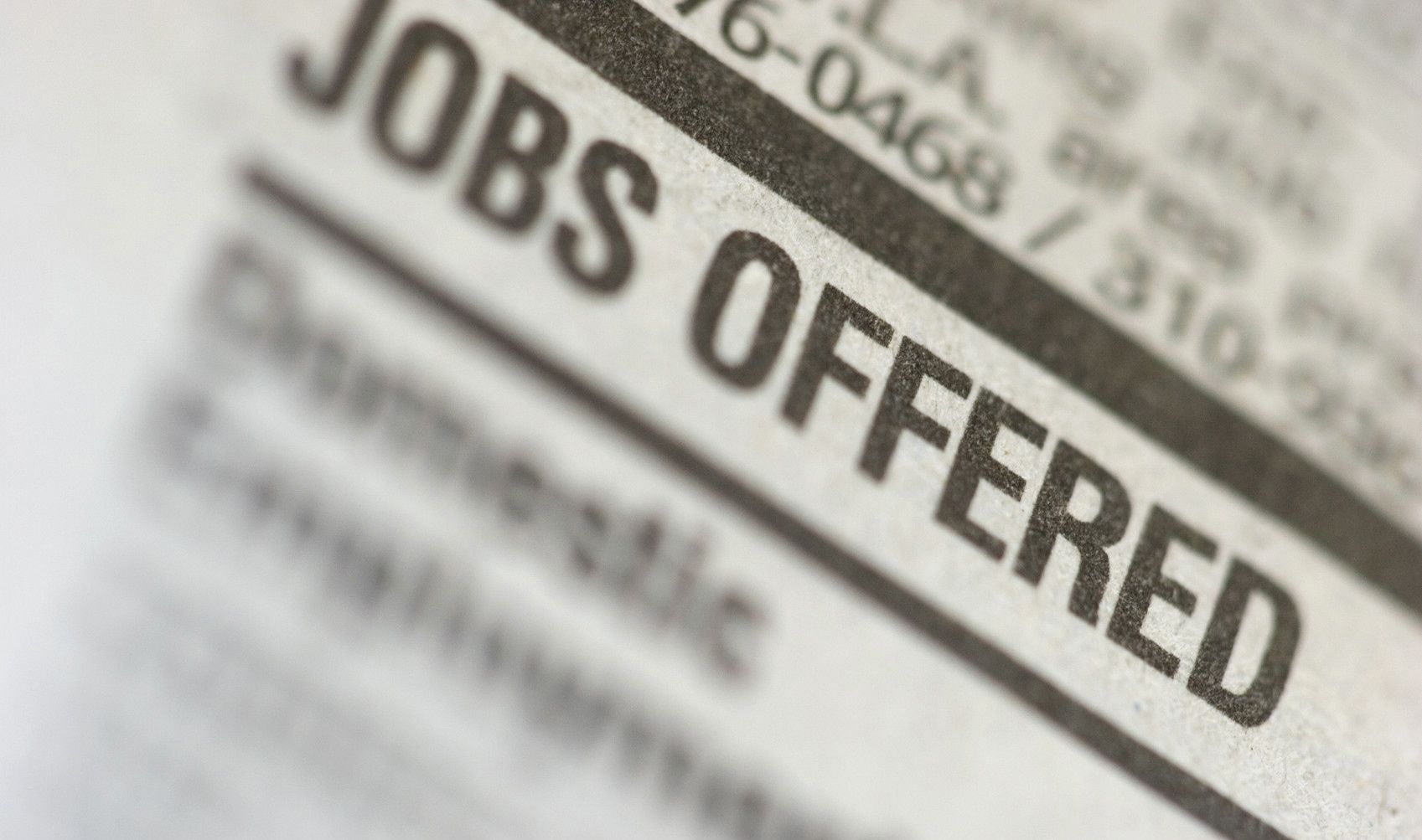 U.S. President Barack Obama’s administration is threatening to withhold the federal government’s September jobs report due to the partial government shutdown which began on October 1.

Due October 4, the report has already been completed. However the Bureau of Labor Statistics (BLS) – which is part of Obama’s Department of Labor – is part of the 38 percent of the federal government that isn’t open for business.

How convenient, right? After all why inform the public of another month of sluggish job growth (and shrinking labor participation) if you don’t have to?

No worries. Private sector pollster Gallup provides a rolling 30-day unemployment report that’s updated daily. As of this writing, Gallup pegs the U.S. unemployment rate at 7.7 percent – which is higher than the government’s most recent estimate of 7.3 percent.

Economists expected a modest uptick in hiring for the month of September – including a downward revision of job totals for the months of July and August. The official unemployment rate was expected to hold at 7.3 percent.

Frankly, we think Obama’s decision to withhold this report is petty – but this is an opportunity for private sector providers to step up and fill the void.

Some Jobs Data That Isn’t #Shutdown

The Greatest #Shutdown Story Of All