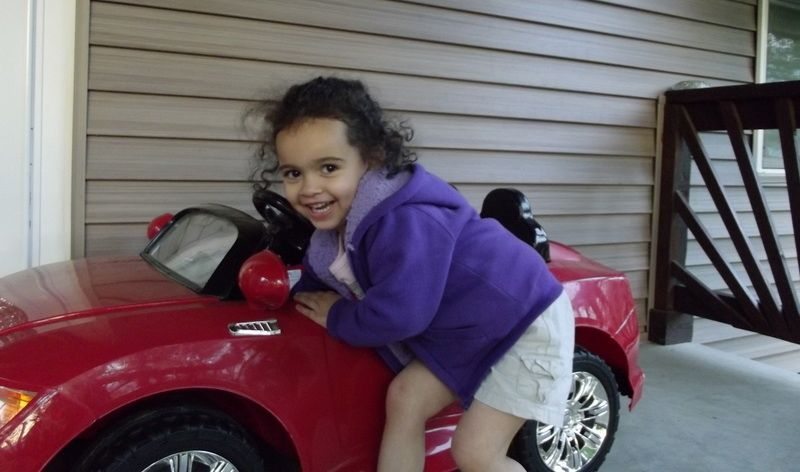 Baby Veronica – the four-year-old Cherokee Indian girl at the heart of a contentious custody dispute between her paternal father and adoptive parents – is on her way to South Carolina after an Oklahoma court declined to intervene in the case.

The Oklahoma Supreme Court had issued a temporary order leaving Veronica with her father – Dusten Brown.

Brown – a member of the Cherokee tribe – invoked the Indian Child Welfare Act to gain custody of his daughter in 2011 after he previously relinquished parental rights. However the U.S. Supreme Court ruled against Brown’s use of the law this summer, and the S.C. Supreme Court ruled that the adoption of the girl should proceed.

Baby Veronica’s adoptive parents – Matt and Melanie Capobianco – filed custodial interference charges against Brown earlier this year when he refused to hand the girl over to them. S.C. Gov. Nikki Haley personally issued an extradition order for Brown, and actually sent law enforcement officers to Oklahoma on the Capobiancos’ behalf.

It’s not clear at this point whether the custodial interference charge against Brown will be dropped – or if there are any conditions associated with Baby Veronica’s transfer. Cherokee Nation attorneys said they hope the Capobiancos will “honor their word that Dusten will be allowed to remain an important part of Veronica’s life.”

What do you think of the outcome of the Baby Veronica case? Vote in our poll and post your thoughts in our comments section below …