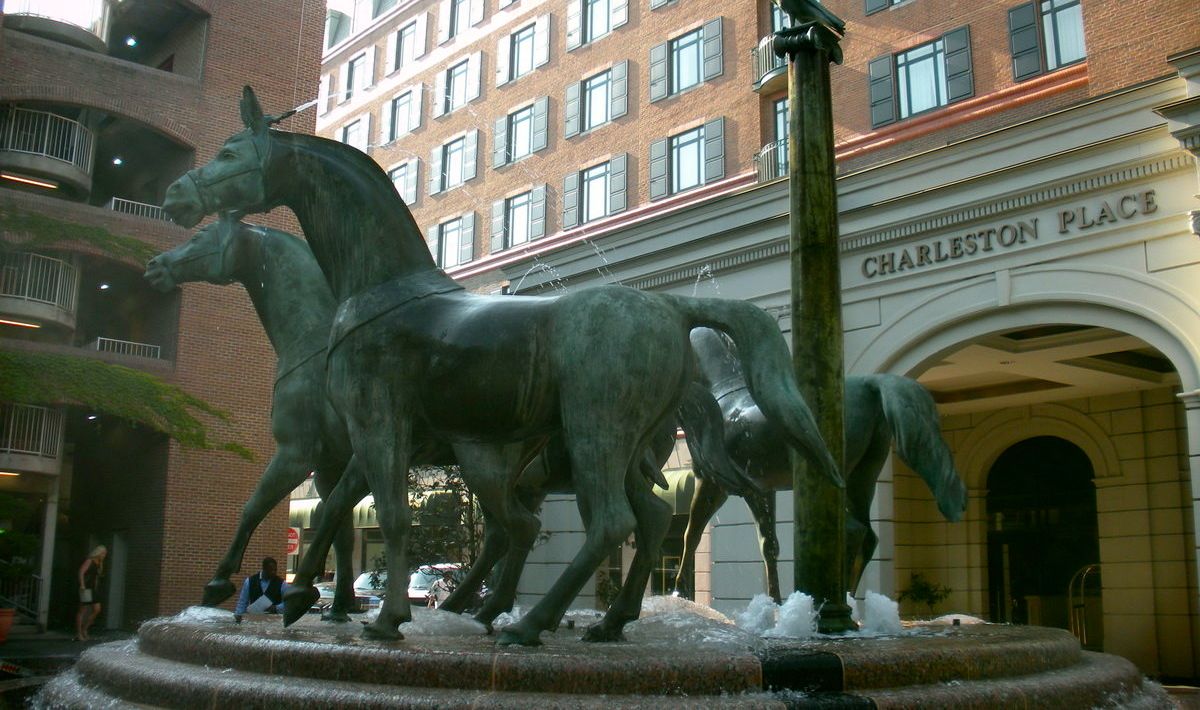 S.C. Gov. Nikki Haley – who made transparency in government a central theme of her campaign three years ago – refused to allow media inside a Republican Governor’s Association (RGA) meeting in Charleston, S.C. this week.

The meeting – attended by Haley and six other GOP governors – was held at the luxurious Charleston Place Hotel, a facility which as of last February owed taxpayers $23 million for loans it received in the mid-1980s.

According to Kropf, the RGA branded the event as its “corporate policy summit.”

“So much for transparency,” his headline read.

Democratic spokeswoman Kristin Sosanie said the RGA crowd at the closed-door event was “almost as large as the paltry turnout for Nikki Haley’s big reelection rally,” which featured Jindal, Perry and Walker.

Far from opening the doors on the Palmetto State’s secretive, corrupt government – Haley’s administration has made things demonstrably worse.

During her 2010 campaign, Haley invoked a legislative exemption to keep her taxpayer-funded emails, computer records and public phone records hidden from public view after she was accused of having two extramarital affairs. Months later, she conducted a positively Nixonian release of mostly spam emails – refusing to let the press have access to the vast majority of her taxpayer-funded correspondence or her government-funded computer hard drives.

As a candidate Haley also failed to disclose more than $40,000 she received from a company doing business before the state.

Since taking office, Haley has been busted convening off-the-record public meetings, withholding relevant emails under the state’s Freedom of Information Act (FOIA) and even deleting emails – although she claims to have stopped the latter abuse.

Under Haley’s “leadership,” South Carolina ranks dead last in the nation in access to public documents – and recently received an “F” for its transparency regarding academic funding.