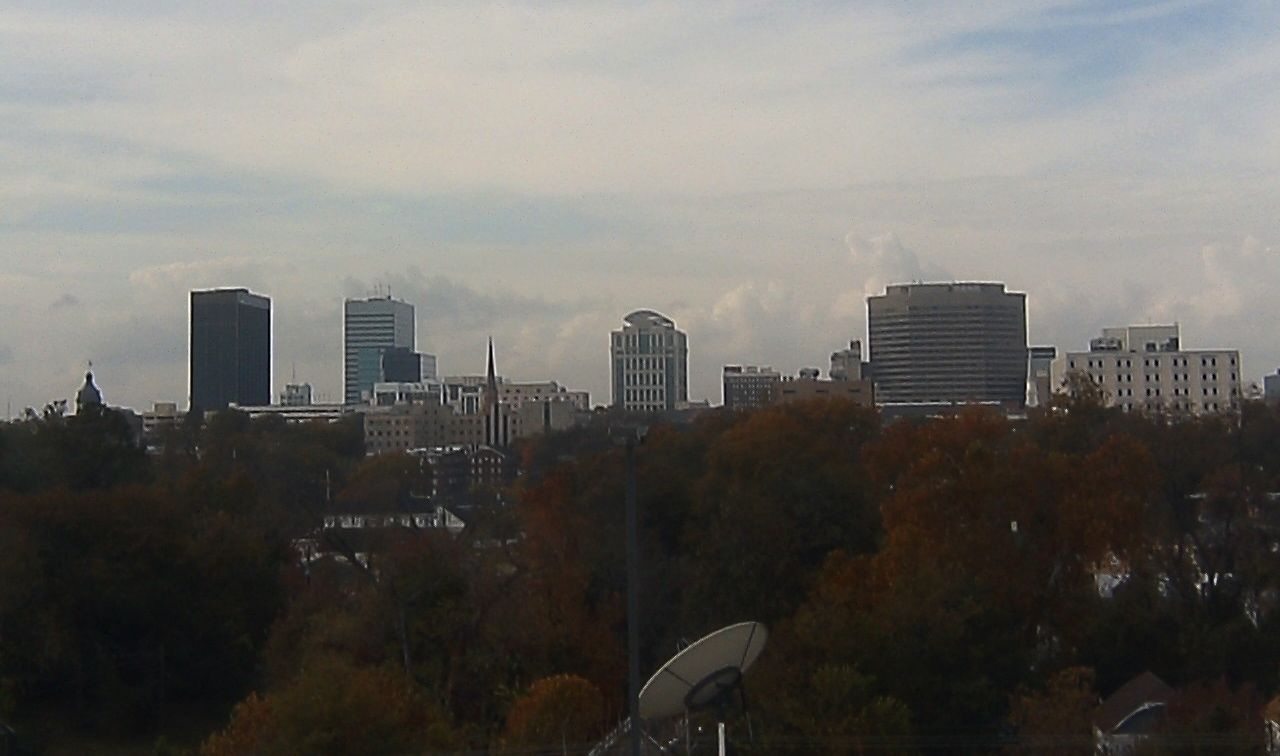 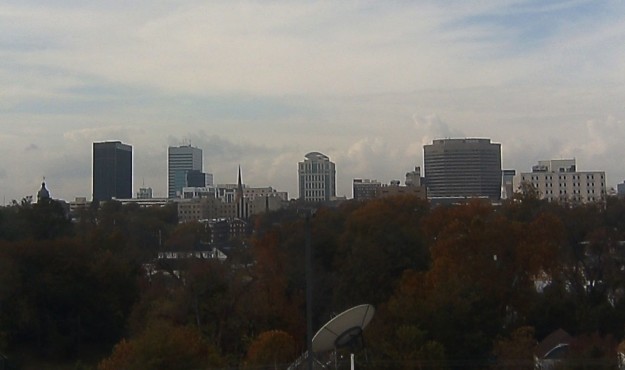 In the wake of rampant voting irregularities – and allegations of voter suppression – a group is calling on Richland County, S.C. to take a mulligan on last week’s election.

At the heart of the controversy is passage of the so-called “penny sales tax hike,” a $1.2 billion tax increase that voters approved last Tuesday.  Proceeds from the tax hike are supposed to go toward infrastructure and the continued operation of the area’s money-losing public transportation system (which benefitted from a separate energy tax hike last year) – however that’s not where a lot of the cash has been earmarked.

And at this point it is painfully obvious that last week’s election was rigged.  Richland County election officials flagrantly violated a state law requiring there to be a specific number of operational voting machines at each precinct – and their violation appears to have been confined to precincts where opposition to the tax hike was the strongest in the last election.

As a result thousands of registered voters – most of them likely to vote against the tax increase – were subjected to wait times ranging as long as four to seven hours, prompting many of them to give up their quest to vote.

Yeah … that’s how they roll in Haiti, not here in the “land of the free.”

Anyway, leaders of the anti-tax movement are calling for a re-vote … arguing that the tax hike passed illegally.

“My guys are calling for a county-wide re-vote,” said R.J. Shealy, a spokesman for the “Vote No” contingent.

They’re right … although given the number of contested races that were impacted by this shameful fraud it’s not immediately clear what sort of remedies are available to the aggrieved parties (i.e. Richland County taxpayers).  Also, even if there were a way to isolate the penny tax vote from the rest of the races on the Richland County ballot last week, there is no way to duplicate the electoral environment that existed last Tuesday – as a special election would likely favor the pro-tax forces (whose leaders are able to shuttle dependents, government employees and other core constituencies to the polls efficiently no matter what date an election is scheduled).

That’s what makes this crime so egregious … the fact that there’s literally nothing that can be done to make it right.

Meanwhile, the mainstream media in South Carolina continues to view the whole episode from within the narrow lens of government incompetence as opposed to seeing the bigger picture: Election fraud.

In the absence of a re-vote, Shealy said his group would “appeal to Richland County leaders in the hopes they would scrap this tax increase.”

We concur.  It’s not clear at this point how this mess should be resolved, but there is absolutely no way that county leaders should permit a tax hike to take effect under these circumstances.