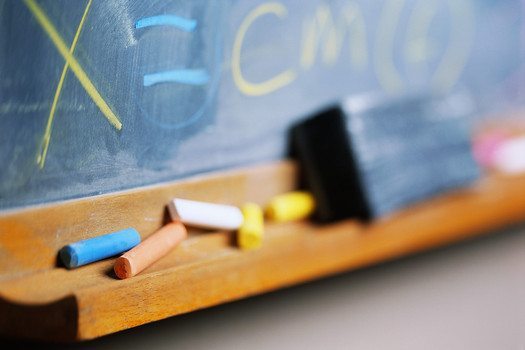 According to a new report from the Cato Institute, South Carolina is one of nineteen states in the nation to receive a failing grade when it comes to transparency in education funding. The Cato report – entitled “Cracking the Books” – highlights the extent to which publicly disclosed funding data for government-run schools routinely “leaves out major cost items.”

“When the state education departments provide incomplete or misleading data, they deprive taxpayers of the ability to make informed decisions about public school funding,” the report concludes. “At a time when state and local budgets are severely strained, it is crucial that spending decisions reflect sound and informed judgment.”

Indeed … especially in a state like South Carolina, which is home to one of the worst government-run education systems in the entire nation.

Anyway, the Palmetto State received a total score of 52.5 out of 100 on the Cato Report, which measured per pupil funding, capital expenses, salaries and public accessibility.

Sadly, this sort of lack of transparency is nothing new in South Carolina … and while Haley vowed to fix that, she’s been public enemy No. 1 when it comes to secretive government.