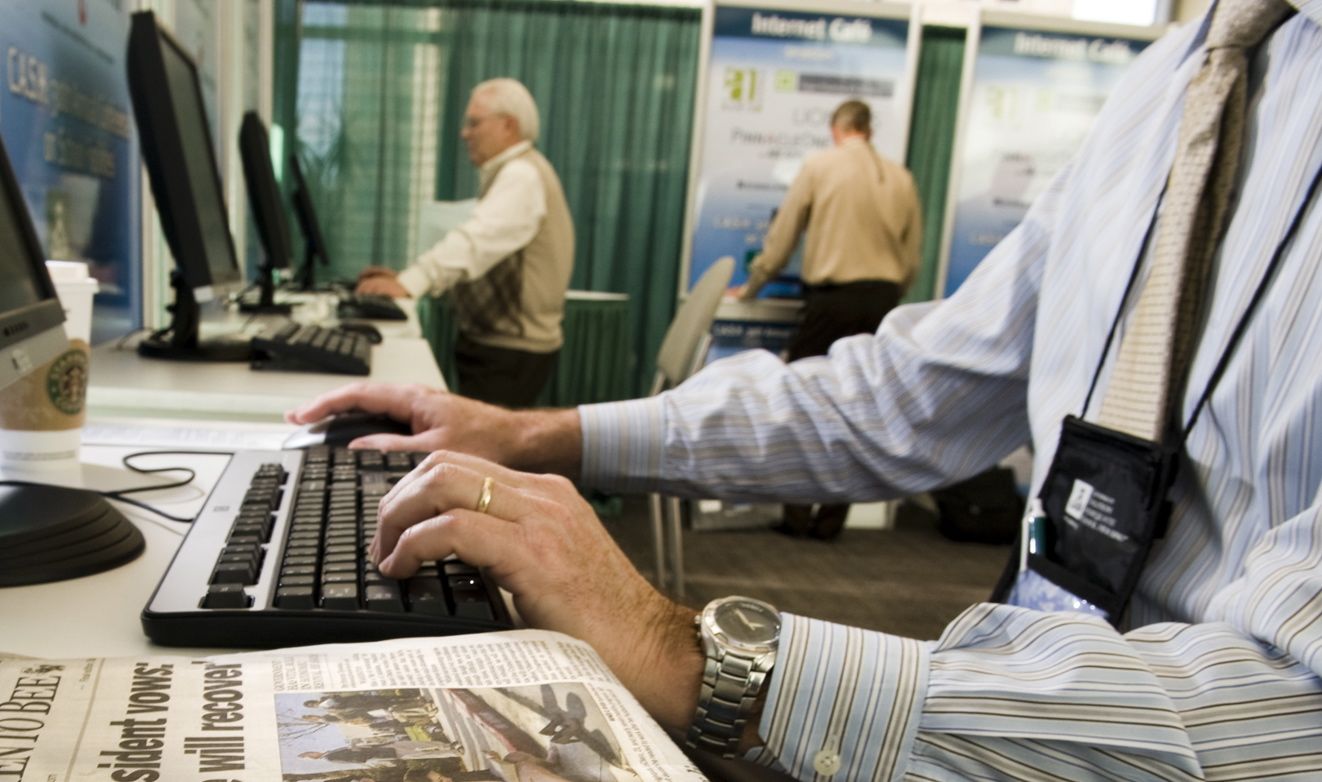 After attempting to fire Morris last year – and removing him from the Gamecock beat this season – The State now says Morris is free to write about Gamecock athletics if he wants.

“Ron Morris and other columnists at The State are free to pursue topics and stories as guided by their curiosity, their news judgment, their obligation to readers and our standards for quality journalism,” The State’s executive editor Mark Lett said in a statement. “No subject or individual is off limits for examination.”

Lett offers a curious explanation for taking Morris off of the Gamecock beat and replacing him with Glenn Snyder – a self-described “Super Fan” of Steve Spurrier (who recommended Snyder for the job).

“In recent months, we asked Ron to draw upon his considerable sports knowledge and experience to produce highly readable, relevant columns and enterprise features,” Lett wrote. “The work has been outstanding and has given sports fans much to enjoy and to think about. During this time, we asked Ron to focus first on coverage other than the USC football program.”

The folks at Deadspin – the best sports site on the internet – were not impressed.

“All it took was the condemnation of an entire industry for publisher Henry Haitz to at least pretend he had some backbone,” they wrote.

How pathetic … and how embarrassing for the Palmetto State.

Ken Burger, the dean of South Carolina sports writers, had some potent observations regarding the situation.

“I was a sports writer for the Columbia newspapers in the 1970s when its controversial sports columnist, Herman Helms, received death threats because he wrote disapprovingly about coaches Paul Dietzel and Frank McGuire,” Burger wrote on his website. “Despite heavy and intense pressure from local fans and power brokers to get rid of Helms, the then-family-owned newspaper stood its ground and backed its columnist, who was right.”

Burger added The State was “a shadow of its former self.”

“This kowtowing to a football coach is just the latest in a slow slide to mediocrity that has been the newspaper’s fate under out-of-state ownership and decreasing revenue,” Burger concluded.

Exactly … of course kowtowing to powerful interests is nothing new for The State, as we pointed out in this column.

And while Morris may be back on the Gamecock beat (or at least allowed to write about Gamecock football), it’s painfully obvious that he does not have the support of his bosses.

USC: Vanderbilt Game Is A Sellout