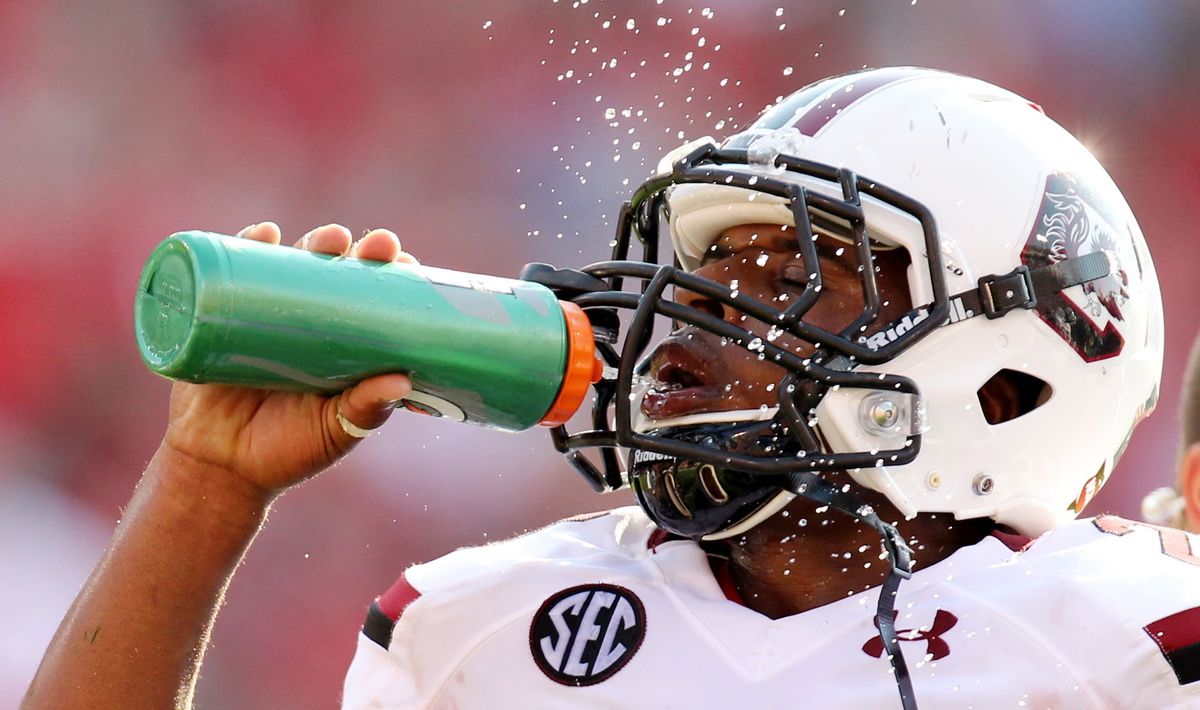 COLUMBIA, S.C – No. 13/14 South Carolina (1-1, 0-1 SEC) continued workouts at the Bluff Road practice fields Thursday afternoon in preparation for Saturday’s home contest vs. Vanderbilt (1-1, 0-1 SEC).  Game time for the contest is 7 p.m. at Williams-Brice Stadium with the game televised nationally on ESPN and available on the Gamecock Radio Network from IMG College.

“We want to be better than we were last week,” said South Carolina defensive coordinator Lorenzo Ward.  “We didn’t play very (well).”

Coach Ward announced that Kadetrix Marcus will return and is expected to start at free safety on Saturday night.  In addition, junior cornerback Victor Hampton returned to practice on Thursday afternoon. It will be a game-time decision if he will start on Saturday vs. the Commodores.

“(Victor) said he felt better,” said defensive coordinator Lorenzo Ward.  “He has been getting a lot of treatment.  He said he felt good today.”

The Gamecocks also expect to use freshman Larenz Bryant in Saturday evening’s contest.  Bryant will line up at the Spur position.

“He is an athletic guy,” said Coach Ward.  “We felt after the Georgia game we needed a bigger guy (at Spur) to set the edge.  He will play in certain situations.”

The Latest On Steve Spurrier And Ron Morris