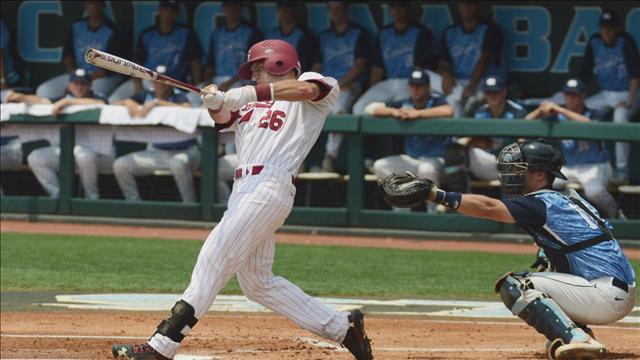 “Graham is a terrific young man that has done great things both on the field and in the classroom,” said South Carolina head coach Chad Holbrook.  “At this time, Graham and I have mutually agreed that it is in his best interest to focus his attention on obtaining his degree from the University of South Carolina.  We certainly appreciate all Graham has given to our baseball program and we wish him well in his future endeavors.”