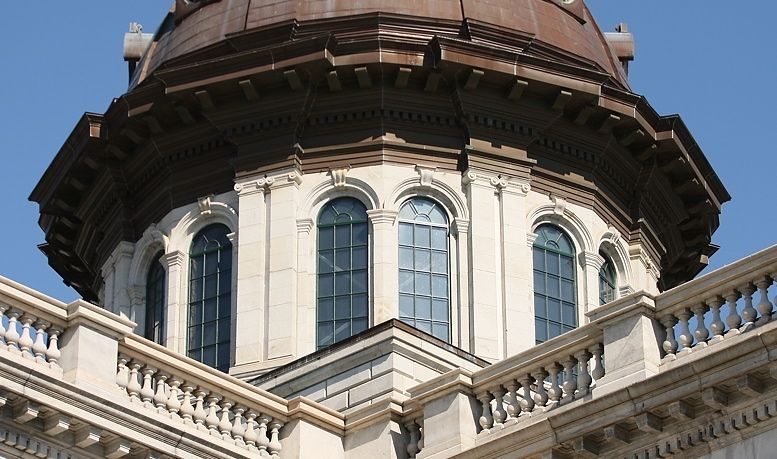 And yes, you’re forgiven if you need to take a moment to wipe down your computer monitor.

Compiled by Rob Wile of Business Insider, the rankings are tabulated based on the number of public corruption convictions per 100,000 residents. Wait … convictions?

THAT explains it … see in South Carolina, elected officials are rarely if ever held accountable for their corruption.

Our governor (Nikki Haley) has been busted repeatedly on numerous ethics violations – yet her former colleagues in the S.C. House of Representatives cleared her of any wrongdoing. Meanwhile our state’s top budget writer (Brian White) was caught red-handed using campaign resources on personal items – yet two years later no public hearing has been held. Over in the S.C. Senate the same is true of its leader (John Courson), who like the governor shamelessly appointed his family members to taxpayer-funded positions. Then there’s the Senate’s top budget writer (Hugh Leatherman), who refuses to disclose the money he’s making off of state transportation contracts.

And of course there’s the ongoing campaign finance investigation of S.C. House Speaker Bobby Harrell – arguably the most powerful politician in the state.

Hmmmmm … based on the examples listed above, does anybody care to guess how that’s going to end?

Of course South Carolina has one of the lowest public corruption conviction rates in America: Our state tolerates corruption among public officials.

Thus the lunacy of passing “ethics reform.” Like S.C. Treasurer Curtis Loftis has said … there’s no point passing new ethics laws if lawmakers aren’t going to follow the ones already on the books.