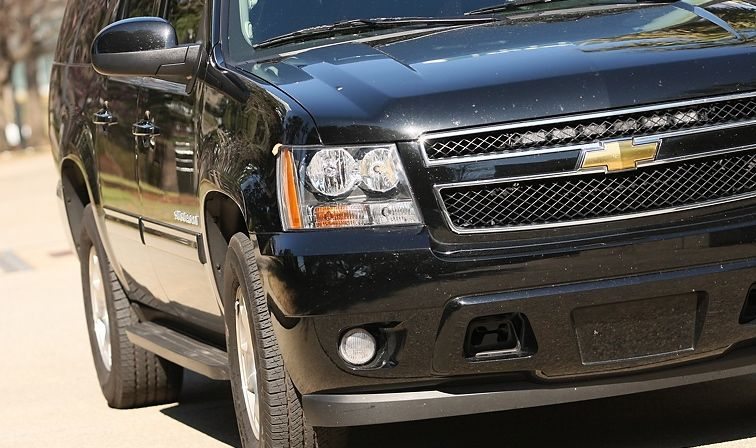 S.C. Gov. Nikki Haley and her political advisor Tim Pearson were traveling in a state-issued Chevrolet Suburban in North Carolina last June when the car ran off the road and hit a pole, sources at the S.C. State Law Enforcement Division (SLED) are confirming to FITS.

Pearson reportedly suffered minor injuries in the accident – which was never reported in the media.

“He had a massive bruise under his bicep,” a source familiar with Pearson’s injuries tells FITS.

According to our SLED sources – who spoke on condition of anonymity – the Suburban was totaled in the accident.

SLED spokesman Thom Berry was not immediately available to comment on the incident.