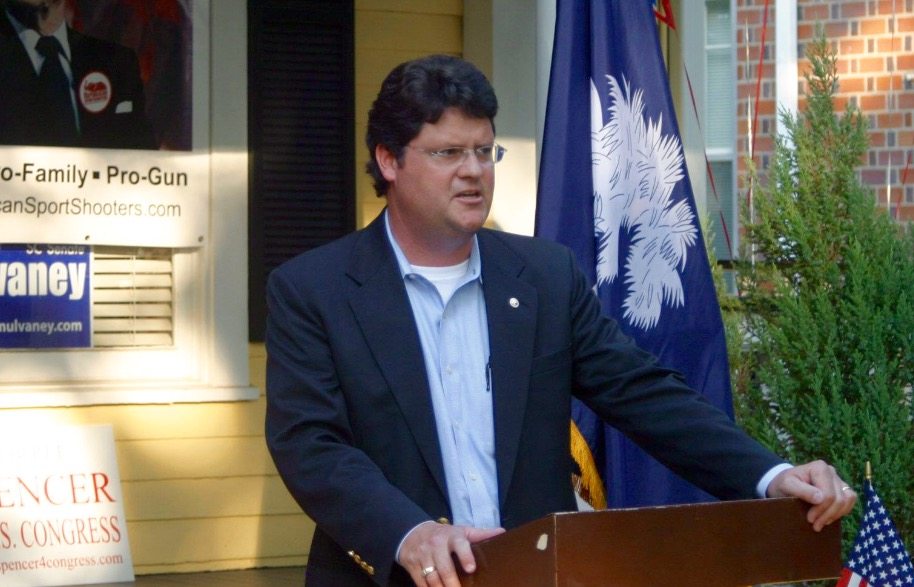 State Rep. Gary Simrill – the No. 2 ranking “Republican” in the S.C. House GOP Caucus – has been interviewed by agents of the S.C. State Law Enforcement Division (SLED) in connection with their ongoing investigation of alleged corruption involving members of the Palmetto State’s all-powerful legislative branch.

According to our law enforcement sources, the interview took place earlier this month.  We’re also told Simrill was accompanied to the meeting by his attorney – who happens to be S.C. Speaker pro tempore Tommy Pope.

Pope, a former solicitor, is at the center of a brewing controversy within the House regarding the proper response to the current SLED investigation – which is an offshoot of a broader probe led by S.C. first circuit solicitor David Pascoe.

Pascoe won the right to pursue his investigation earlier this year following a knock-down-drag-out political and legal battle with S.C. attorney general Alan Wilson, who attempted (quite clumsily we’d like to add) to obstruct his work.

We’ve been hearing all sorts of chatter under the State House dome regarding the substance of SLED’s interview with Simrill.  Some have said he is a target of the probe – and have made specific allegations against him related to his business dealings outside of the State House (Simrill runs an upscale automotive dealership, among other interests).

According to our sources, investigators have not delved into any of Simrill’s business dealings – their questions were exclusively focused on the recently expanded parameters of the State House investigation.

What did Simrill say in response to the questions?

“I can’t comment on an ongoing grand jury investigation, however, I do support transparency and full cooperation with any inquiries from SLED,” he told us.

As we exclusively reported earlier this week, campaign finance date from multiple election cycles – 2006, 2008, 2010, 2012, 2014 and 2016 – was sought in an expansive discovery request recently served on “Republican” House leaders.  And yes, news of this “service” has caused considerable consternation among GOP House members this week.

Stay tuned … we expect to have additional updates as more legislative leaders are questioned in connection with this ongoing investigation.