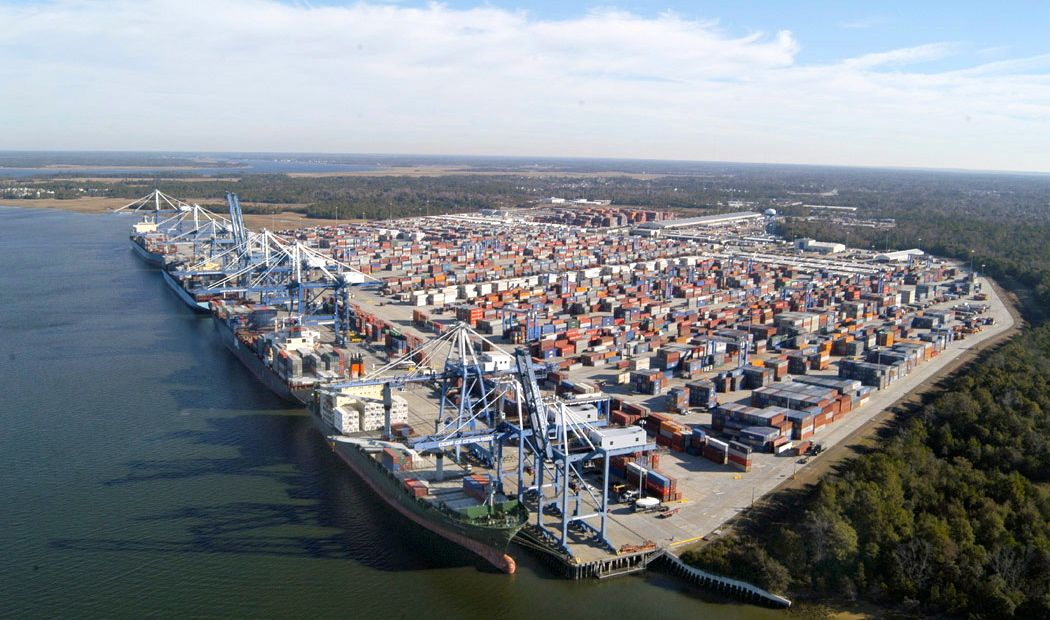 S.C. Gov. Nikki Haley (RINO-Lexington) announced her reelection bid in Greenville, S.C. this week, but down the road in Charleston, S.C. one of her legislative rivals was raising an issue the governor would rather voters forgot.

S.C. Rep. Leon Stavrinakis – who captured a longtime GOP district in 2006 – blasted Haley over the “Savannah River Sellout,” her flagrant betrayal of South Carolina’s economic interests in exchange for financial support from Georgia donors as well as a prime time speaking slot at the 2012 Republican National Convention.

“Charleston and the entire low country needs a governor committed to our port and the jobs it represents,” Stavrinakis said. “Nikki Haley sold us out to Savannah, and the people of Charleston won’t ever forget it.”

In describing S.C. Sen. Vincent Sheheen – the Democrat likely to face off against Haley in next November’s general election – Stavrinakis said “unlike Nikki Haley, I know from experience that he will keep his word.”