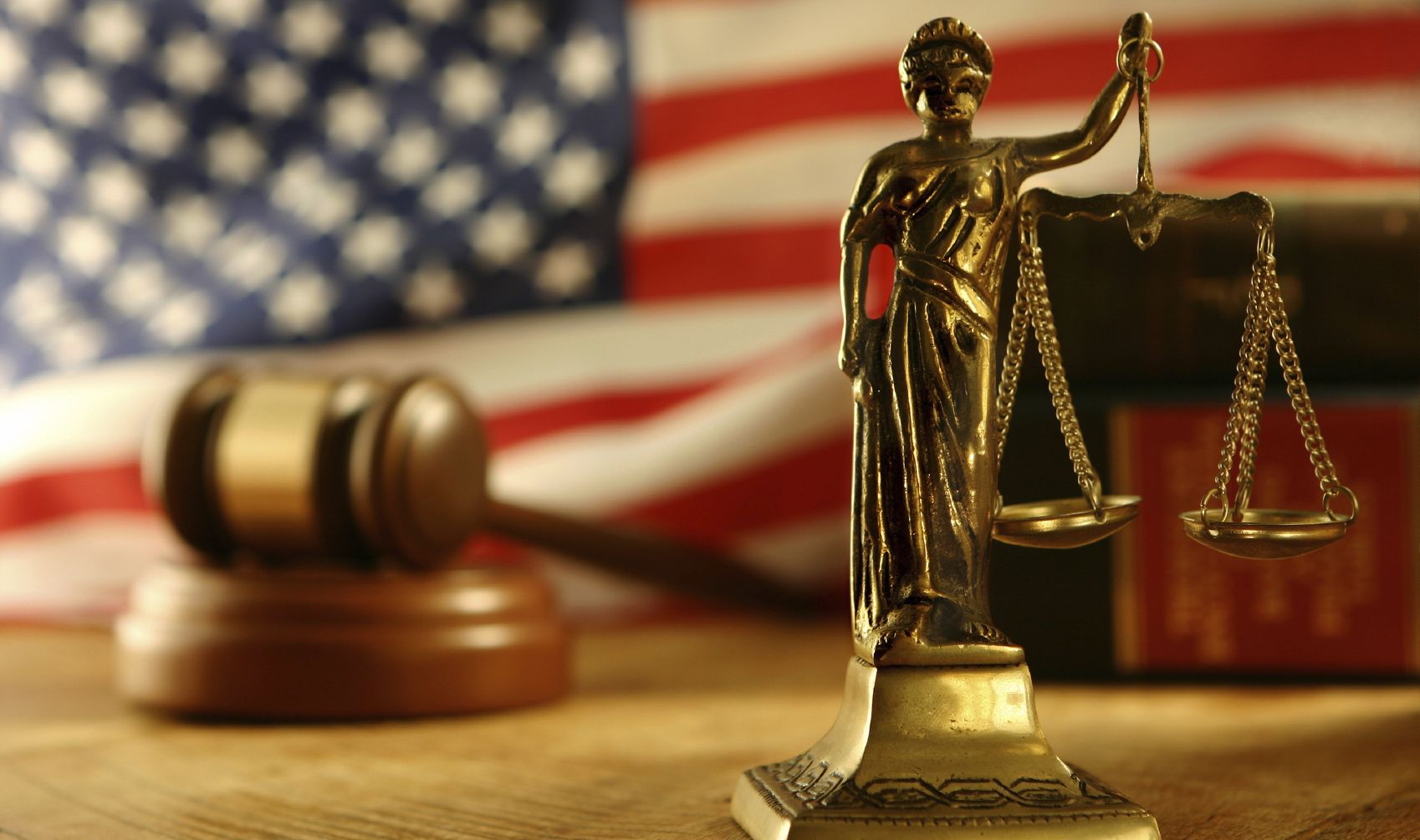 Earlier this month, Reuters revealed the existence of a classified branch of the U.S. Drug Enforcement Administration (DEA) called the Special Operations Division (SOD). The role of the SOD in the vast national security apparatus is to use information gathered by two dozen partner agencies – including the National Security Administration (NSA), Central Intelligence Agency (CIA), Federal Bureau of Investigation (FBI) and Internal Revenue Service (IRS) – to pursue American citizens for drug crimes by distributing the information it has gathered to local law enforcement agencies across the country. The targets of these tactics are ordinary Americans who are alleged to have committed ordinary drug crimes – not terrorist activity.

If the existence of the SOD wasn’t disturbing enough, the fact that its standard operating procedure is to create a “parallel construction” – a misleading trail of evidence that hides the true source of an investigation – is downright frightening. Law enforcement agents are directed to conceal how their investigations begin, concealing where the information used to bring charges against the accused originated.

Under this system of parallel construction, neither the judge, prosecutor, defense attorney nor defendant are able to trace a case back to its source, which is a clear violation of Americans’ Sixth Amendment right to face their accusers. The reason this extrajudicial system has worked so for so long is because defendants, confronted with a massive unknown that they are unable to challenge in court, often plead guilty prior to trial, making the need to disclose the source of an investigation moot.

SOD was originally established in 1994 to combat Latin American drug cartels, pre-dating American’s “War on Terror.” The revelation of its existence, however, is just another example of the federal government creating special rules to prosecute crimes, denying Americans the civil liberties they are supposedly guaranteed by our constitution. Additionally, its mission has expanded to include not only drug dealers, but those who are simply in possession of drugs as well. Both the “War on Terror” and the “War on Drugs” involve an expansion of executive power and constitutionally dubious police tactics in the name of protecting us from terrorists in the case of the former and ourselves, apparently, in the case of the latter.

It is past time to admit that our “War on Drugs” has failed. Over the last 20 years, millions of Americans have been incarcerated on drug convictions using these police state tactics. Billions of state and federal dollars have been spent on this effort. Federal programs use arrest numbers to measure performance when distributing hundreds of millions of dollars to local law enforcement agencies annually, encouraging the continuation of a boondoggle that tramples civil liberties and wastes taxpayer money while failing to curb our population’s drug use, to say nothing of the human cost of a ruined future based on an arrest for drug possession. Drug legalization efforts – specifically for marijuana – for both medical and recreational use at the state level have been increasingly successful. On the federal level, the U.S. Department of Justice’s recent call for Congress to review federal laws regarding harsh, perhaps unconstitutional, mandatory minimum sentences for drug crimes is a positive step toward increased civil liberties for Americans.

As the federal government continues to try to justify its vast national security apparatus in the name of a global war on terror in the face of recent revelations by courageous whistleblowers, we are learning about the ways that the police state has crept into other areas of law enforcement that have nothing to do with terrorism. We now know that the dubious enforcement of drug laws that even the DOJ has called in to question is one of those areas. As we are confronted with this information, it is not unreasonable to ask how far this mission creep goes and where it will stop.