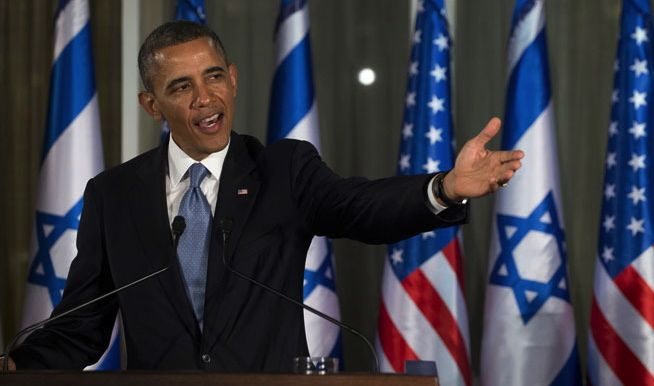 Yesterday, the world awoke to an influx of reports citing hundreds dead in Syria.

According to anti-Assad activists, the Assad regime carried out a toxic gas attack in Ghouta, a suburb east of Damascus. Claims by the opposition estimate hundreds of people, maybe even more than a 1,000, were massacred in the middle of the night as they slept.

U.S. President Barack Obama’s administration is now searching for answers about the attack.

The rising death toll and painful images from Syria have indeed put the spotlight on President Obama’s promise from over a year ago that the use of chemical weapons in Syria would be a “game-changer” for the United States.

The President has made it clear he would prefer not to be drawn into another Mideast conflict after a decade of war in Iraq and Afghanistan. However, either President Obama or a member of his administration has invoked red line language regarding Syria on six separate occasions since August 2012.

Neither the United States nor President Obama and his administration are responsible for preventing yesterday’s apparent massacre in Syria. Admittedly, there are cases to be made for staying out of Syria: intervention would be costly, the rebels aren’t necessarily friendly to the West, and a collapse of Bashar al-Assad’s regime might trigger chaos. But, why draw lines without real intention? The President cannot control what happens in the Middle East, but he can own the policies he creates and the messages those policies send.

It’s obvious that the Obama administration has been softening its language on a United States response to chemical weapons regarding Syria; it seems the administration would like to uphold the standard without forcing itself to commit to a direct intervention. Balancing those two goals has created a real conundrum, simultaneously playing down and playing up the red line. This will only get tougher if yesterday’s accusations prove true and Assad’s regime continues to call the administration’s bluffs.

We should certainly want our presidents to be cautious in their use of American power abroad; but it seems that autocrats in the Middle East are only getting better at turning President Obama’s cautiousness into a seriously effective weapon.

Military intervention remains unlikely and so far the United States and our allies have fallen back to urging the United Nations to continue investigations into the use of chemical weapons. None of this has yet to make a difference on the ground.

Skepticism is understandable, but Syria seems to be a place the Western world and its leaders is comfortable ignoring. In two short years, more than 100,000 lives have been claimed in Syria’s civil war. Though it’s still too early to tell, the loss of these lives may be one of the worst blemishes upon Obama’s administration, not because it failed to prevent them, but because it failed to try.

If yesterday’s reports are true and hundreds more Syrians have lost their lives to poisonous gas, President Obama’s red line will be yet another casualty. 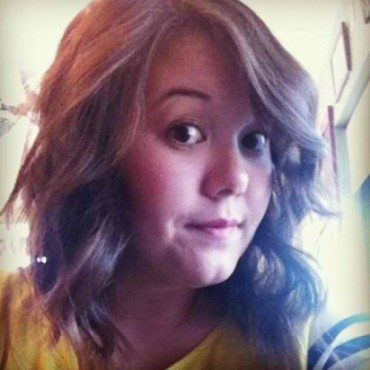