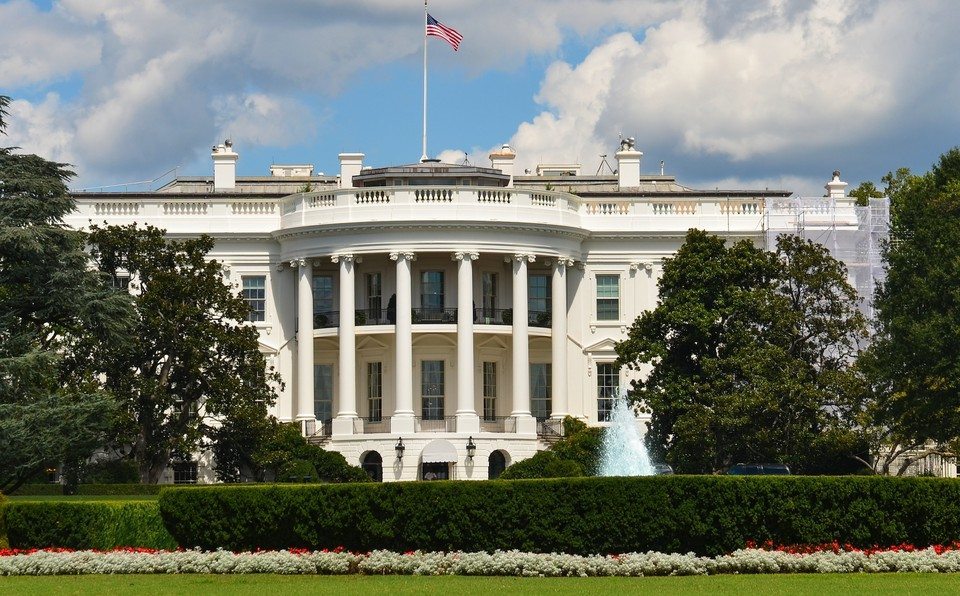 Leading the field? U.S. Sen. Rand Paul (R-Kentucky), who is currently the choice of 16 percent of Republican primary voters. Just behind him are a trio of establishment “Republicans” – former Florida Gov. Jeb Bush, New Jersey Gov. Chris Christie, and House Budget Committee Chairman Paul Ryan. Each of these prospective candidates are currently polling at 13 percent among GOP voters, according to the survey.

U.S. Senators Ted Cruz (R-Texas) and Marco Rubio (R-Florida) come in just behind this establishment trio – garnering 12 and 10 percent of the vote, respectively. Rubio – who led the field when PPP last polled Republican voters in May – has seen his standing plunge by 6 percent since he championed a controversial immigration reform bill in Washington, D.C.

“The trend in the Republican primary field is pretty clear,” PPP president Dean Debnam said. “Rand Paul and Ted Cruz are up and Marco Rubio is down.”

What does this poll mean? At this point, not much … although the emergence of Paul, Cruz and Rubio as viable contenders would seem to indicate some Republican voters are aware of the party’s need to recalibrate toward the fiscally conservative, socially libertarian nexus this website has been championing for years.

You know … as opposed to the big spending, socialized medicine-supporting, “neoconservative” nexus. Or the sanctimonious moralizing wing of the GOP led by former U.S. Sen. Rick Santorum. Incidentally, Santorum received the support of just four percent of respondents in the poll.

PPP surveyed 500 Republican voters between July 19-21. The poll’s margin of error is 4.3 percent.