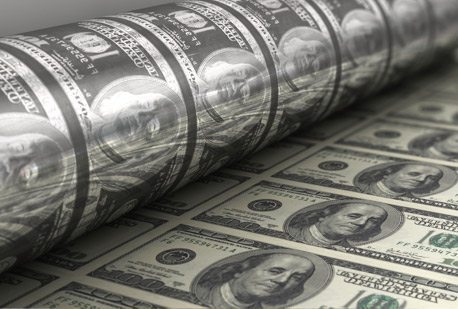 We all know that the Federal Reserve – America’s secretive central bank – is printing trillions of dollars worth of new “assets” in an effort to stimulate an economic recovery in America.

This process – known as “quantitative easing” (or “pump priming”) – hasn’t worked. Sure it has sent the U.S. stock market soaring to record heights, but for the rest of us it has done nothing but devalue the two nickels we’re working so hard to rub together.

Another so-called stimulus plan that offset longer term securities with the sale of short-term debt (a.k.a. “Operation Twist”) began in September 2011 – and was extended in June of last year.

The results? As of last week, the Federal Reserve’s balance sheet now stands at a record $3.646 trillion – an increase of $813 billion (30 percent) over the last year. Of course the American economy remains decidedly “unstimulated.”

Something consumers are beginning to figure out …