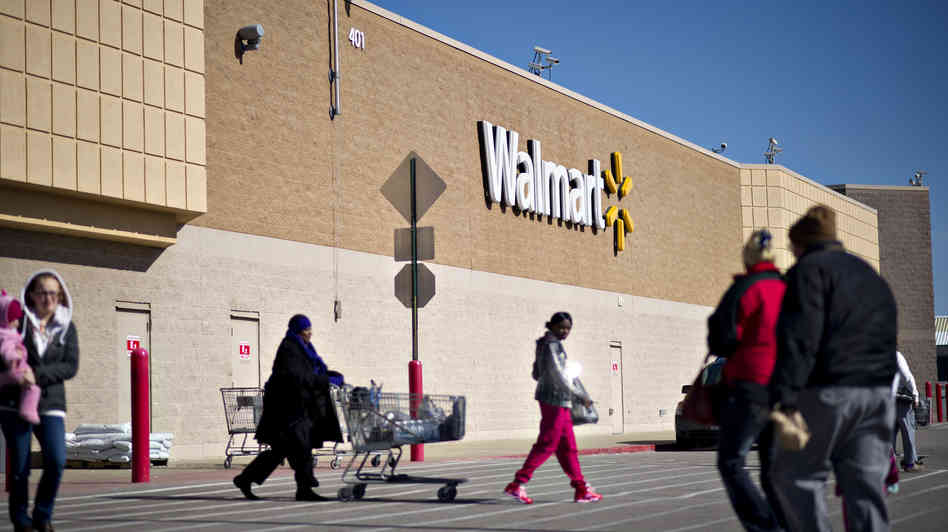 Unfortunately, there are signs America’s recent run of positive consumer sentiment is coming to an end. This week, the Thomson Reuters/ University of Michigan index of consumer sentiment slipped unexpectedly from a six-year high of 85.1 all the way down to 80. Analysts had predicted the measure would tick up to 85.2 – resulting in the largest expectations “miss” since Michigan started tracking consumer confidence in 1999.

According to Zero Hedge, the American consumer “appears (to) have finally woken up to soaring mortgage rates, rising gas prices, and only part-time job growth.”

So … is this sudden and unexpected plunge in consumer confidence an aberration? Or are we looking at the beginning of a major shift in consumer sentiment that could lead to a dismal second half of the year for the U.S. economy?

We certainly hope it is the former … but all the evidence is pointing in the other direction.